Herb Alpert Documentary Will Feature Sting, Questlove, and Others

Troy Gunner provides a storming cut on the A-side, the appropriately titled, ‘Get Loud’, while Broom’s remix is featured on the B-side

As the series title infers, the track will be available as a limited-press, 10″ vinyl and digitally. It is the label’s first release since they put out Otik’s ‘Dioxide’ EP in June.

You can pre-order the project – which is due for release on September 13 – on Bandcamp. 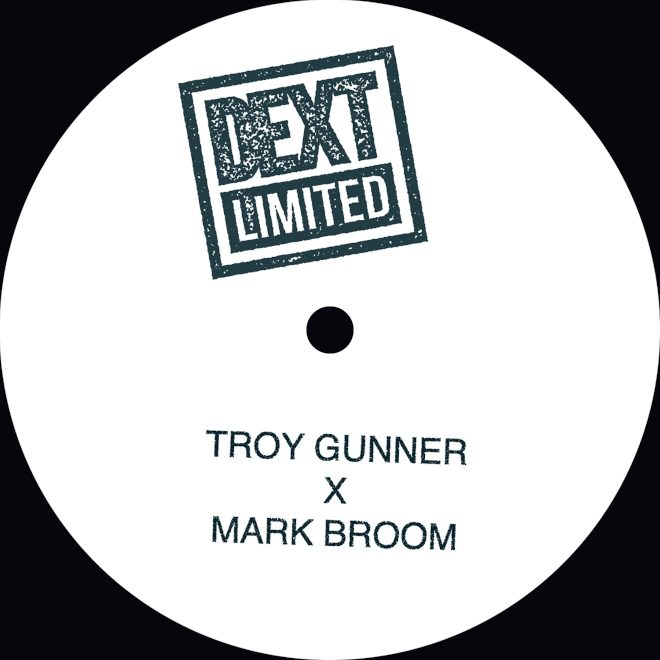 DEXT Recordings to release EP from Otik next month
Mark Broom takes the reins for the next M-Plant EP
Premiere: Troy Gunner ‘Stay Where You Are’

Get the best of Mixmag direct to your Facebook DMs

Surprising No One, TikTok Is Driving a Lot of New-Artist Growth