Taylor Belle knows her worth in new single "Luxury" [Premiere] -

Foreign Beggars, who announced in May that they would be spliting up after an 18-year stint together, will release their final album ‘Matriarchy’ on December 13.

The 12-track project, which was produced entirely by Seemore Beats, boasts features from the likes of Maverick Sabre, Jammer, Flowdan, Liam Bailey and DRS.

Read this next: Foreign Beggars are the special guests for Playaz in October

Discussing the album, Pav (aka Orifice Vulgatron), explains, “We simply reached a point where we wanted embrace unbridled exploration of our individual solo journeys and tell our stories as solo artists.”

He continues, “Having known Toby and Ed (Seemore Beats) for nearly 25 years now, we’ve always crossed paths musically and their production really touched something in me that opened the floodgates for some real heart on the sleeve expression.”

Read this next: Novelist, Skepta and Jammer freestyle in the return of Risky Roadz

“It also felt important and natural to express the messages and experiences on the type of hip hop beats that propelled us into existence and are truly representation of our era of music. When we started the album it hadn’t intended to be the last album but that’s the way things transpired so it added more emotional gravity to the creative process.” 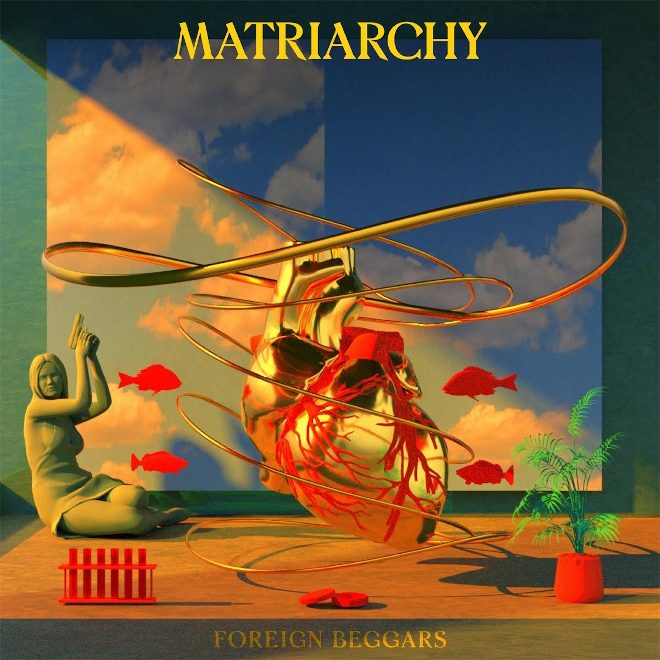