Hyperdub and Adult Swim have linked up on a 19-track compilation, the aptly tited ‘Hyperswim’, which celebrates the former’s 15th anniversary.

The digital-only project features music from the label’s current roster; tracks from the likes of Burial, Ikonika and Lee Gamble (pictured) sit alongside work from newer Hyperdub acts including DJ Haram, MHYSA and Angel-Ho.

Kode9’s imprint has also celebrated its 15th anniversary with a recent party at Village Underground and the release of Burial’s ‘Tunes 2011 to 2019’.

‘Hyperswim’ is available to stream in full below; head to Bandcamp to purchase the project.

Read this next: Mhysa to debut on Hyperdub with ‘NEVAEH’

You can also check out the visuals for Angel-Ho’s ‘Chaos’, which is taken from the compilation, below. 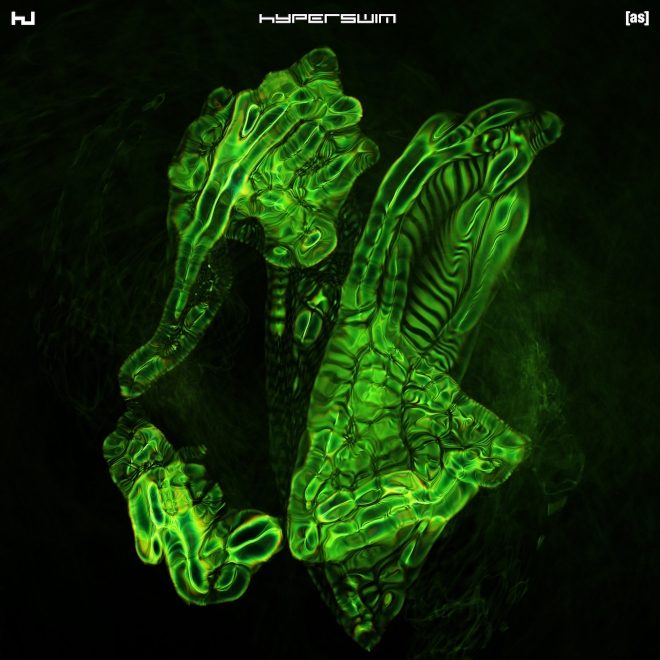 Trump: 'I Should Never Have Done That F-cking Vaping Thing'

Song You Need to Know: Bill Fay, 'Your Little Face'

'Everybody's in Revolt': How One Radio Station Fought iHeartMedia Cuts — and Won