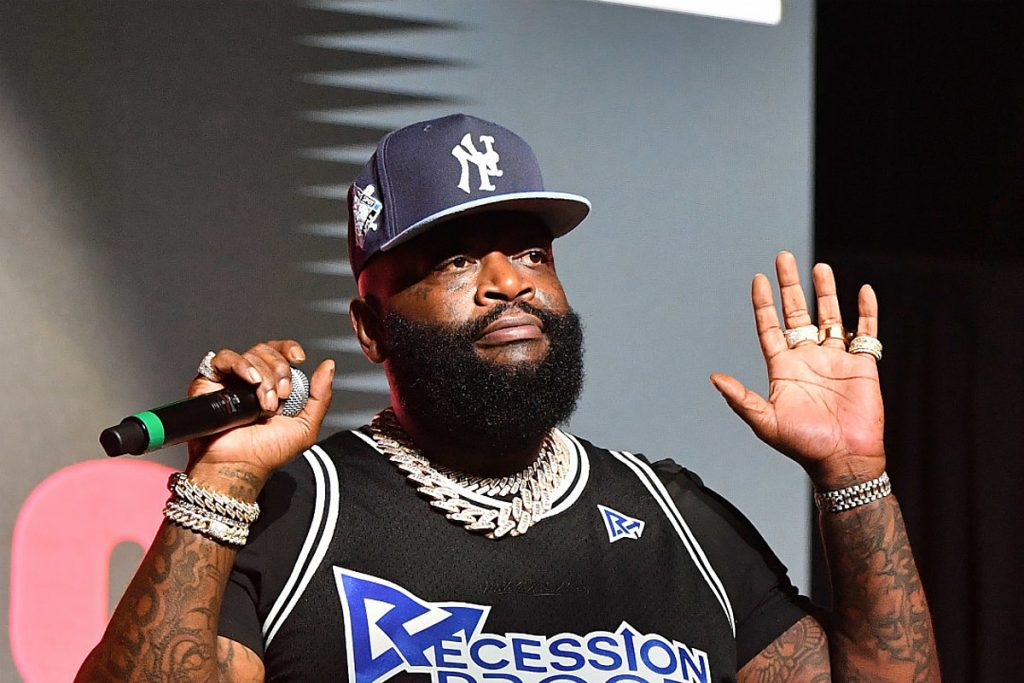 Rick Ross owns just about every car you can think of but chances are slim he will be pushing a new Tesla anytime soon.

On Tuesday (Jan. 24), Rozay shared his thoughts on the popular autonomous rides on his Instagram Story.

“I won’t say I’ll never have a smart car, but I’ve never ridden in a Tesla,” Rick Ross explains to someone off camera. “Never. Never in my life. I’ve never ridden in a Tesla and the reason being is because I’ve always had in the back of my mind, the government could tap into the brain of the car. ‘OK, where’s Rick? He’s over there. Nah, bring him in for questioning.’ [Makes car sounds with mouth]. Nigga, like, where I’m going? It’s leaving WingStop. You pull up to the building and the agent walk out. ‘Hey, Rick.'”

“What you think it can’t?” Rick Ross continued. “So if you get in that muthafucka, that muthafucka lock the door and take you where it wanna go. You think you finna smoke a blunt? That bitch will suck the air out that bitch.”

This isn’t the first time Rick Ross has shared a conspiracy theory recently. In October of 2022, Rozay revealed he was afraid to drink almond milk because he didn’t know how it was made.

“I’m still not up on the almond milk,” Ross told DJ Khaled during an episode of GQ Hype Debate. “Rozay still frightened.”

“I just got up on 2% milk a couple years ago. Now y’all trying to conspiracy,” he added.