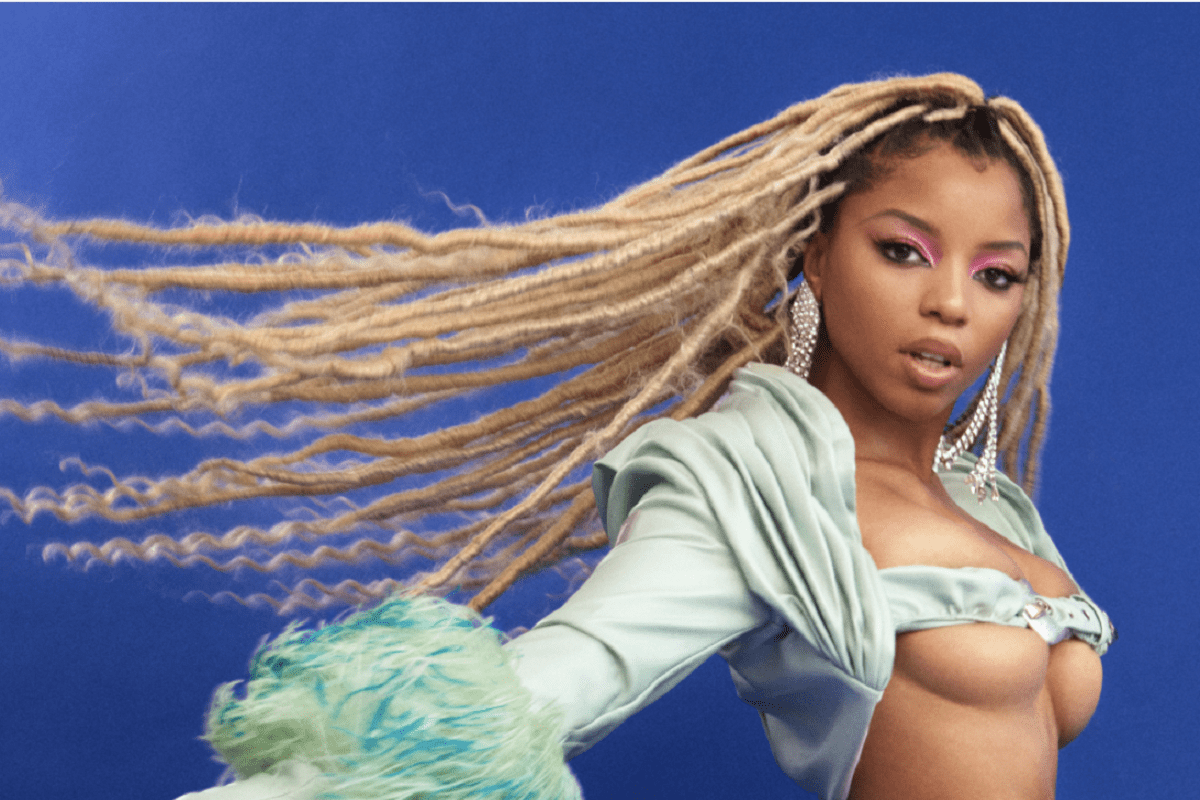 Many R&B fanatics were excited this morning when Chlöe Bailey finally presented herself as a solo artist. One half of the Grammy-nominated duo known as Chlöe x Halle let lose her debut single “Have Mercy.”

The highly-anticipated track arrived with a music video directed by Karena Evans (Drake’s “God’s Plan,” “Nice For What,” and “In My Feelings”). Chlöe Bailey’s “Have Mercy” visuals are trending in YouTube’s music section.

Additionally, Chlöe Bailey is trending on Twitter this morning. The reaction online has been overwhelmingly positive. “Have Mercy” already amassed more than 156,000 likes on YouTube.

Chlöe Bailey is set to perform at this year’s MTV Video Music Awards on Sunday, September 12. The 23-year-old musician/actress was on the VMA Pre-Show stage in 2020 with her younger sister, Halle Bailey.

A debut studio album is up next for Chlöe Bailey. Previously, Chlöe x Halle dropped the critically-acclaimed projects The Kids Are Alright in 2018 and Ungodly Hour in 2020. Both LPs were released via Columbia Records and Beyoncé Knowles-Carter’s Parkwood Entertainment.

“I started working on this album in 2019, a month or two before the pandemic hit. I put a pause on it so my sister and I could promote Ungodly Hour, but in between, I was in my bedroom creating at night. I’d be making my own beats and working on songs and ideas for this project that I knew would come, I just didn’t know when,” said Chlöe Bailey.