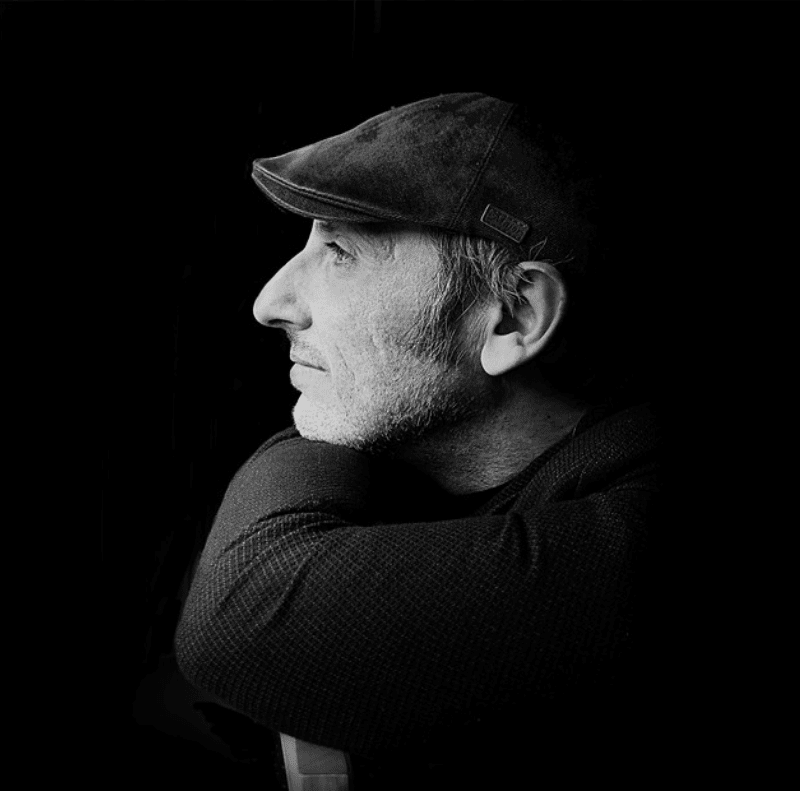 Michele Garruti just shared his latest collection of piano-driven compositions under the new album titled Glitch. Glitch embodies the ethereal stream of thoughts that tend to sometimes overflow and lap on the shores of a mysterious consciousness we, as listeners, weren’t even aware we had access to. Reminiscent and introspective, this record has the power to make you feel so alive while opening the doors of your searing vulnerabilities, which is probably what Garruti went through while composing this contemporary masterpiece. After years spent as a Jazz performer, Garruti is proving he is a man of many talents, and whether he composes, produces, or performs, there’s something unexplainable and almost otherworldly in each of his creations.

The opening track, “Ripples,” as its name suggests, starts off with a rippling sonic effect triggered by the fantastical piano harmonies, and followed by a nostalgic cello accompaniment that would make the stiffest of hearts melt down in tears.

“Floating Soul” offers a different facet of Michele Garruti’s personality with a Chopin-like composition, executed in its more traditional form, and yet holds the same nostalgic feel most of Garruti’s music shares with the listener.