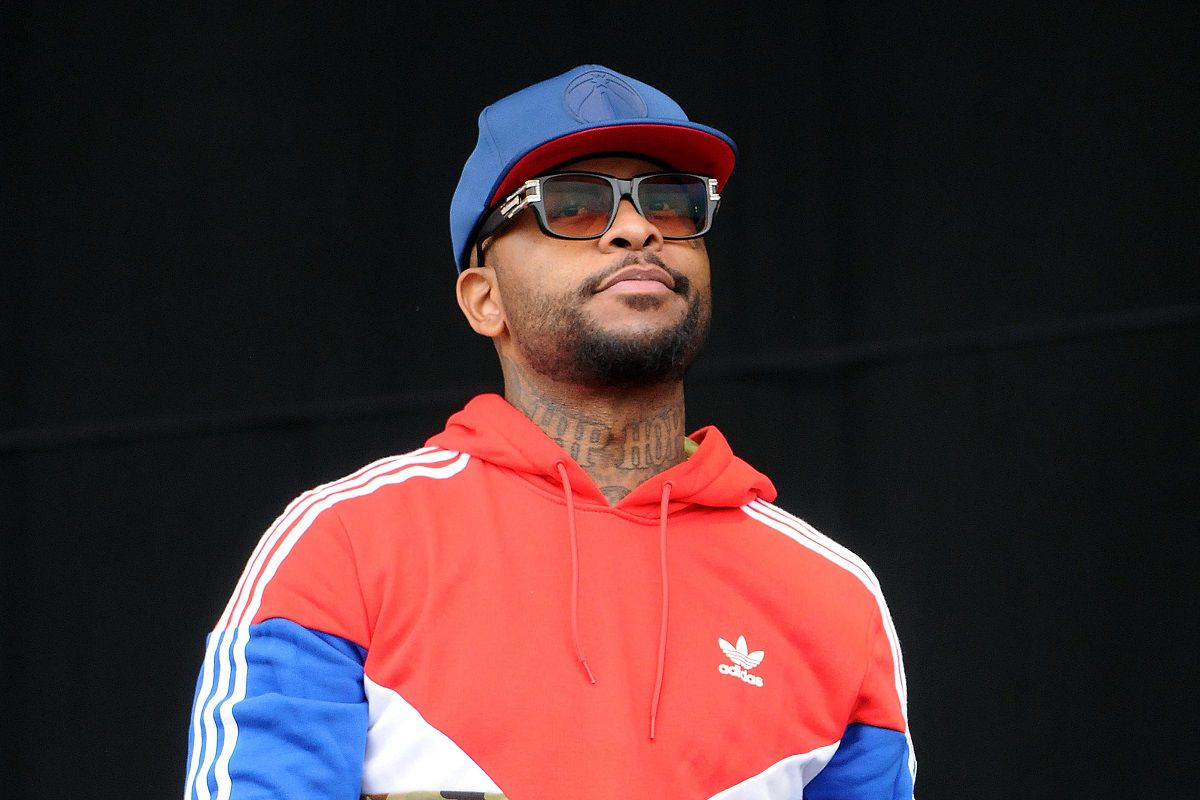 Royce Da 5’9 teamed up with blockchain platform Royal to sell an NFT of his single “Caterpillar” featuring Eminem.

Nickel Nine will offer fans a percentage of the song’s streaming rights in a Limited Digital Asset, which is Royal’s version of an NFT. The sale launches on Tuesday (June 28) at 5 p.m. EST.

Gold tokens, which cost $79, give owners 0.0222 percent of the streaming rights. Platinum tokens cost $299, providing 0.0884 percent of the rights and exclusive content.

Diamond tokens cost $1,999 and come with 0.5915 percent of the rights. This option includes an in-person writing session with Royce Da 5’9 at Heaven Studios and a limited edition autographed vinyl.

“Caterpillar” dropped in 2018. The Eminem collaboration featured King Green with production by Symbolyc One and Epikh Pro.

Watch the “Caterpillar” music video below.