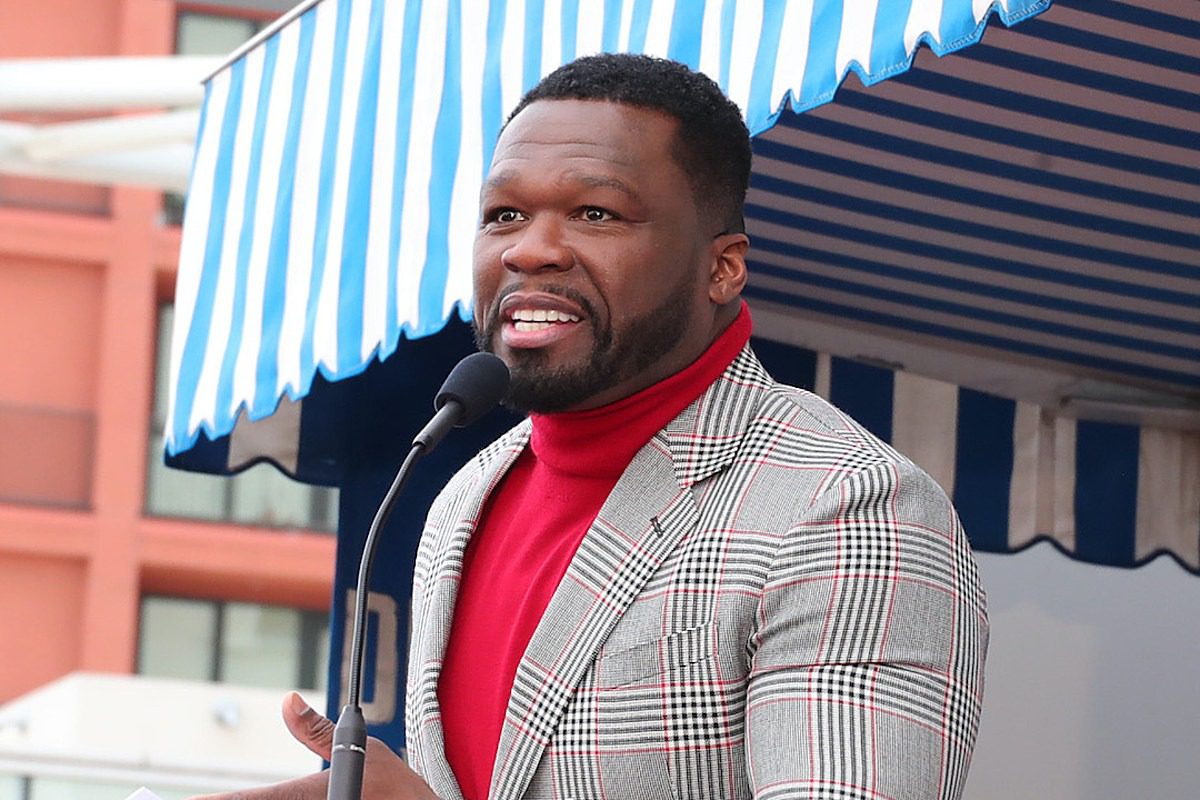 50 Cent wasn't always a successful mogul. In fact, the Queens, N.Y. native has shared a story of a time he evaded police.

During an appearance on Lil Wayne's Young Money Radio show on Friday (July 3), 50 explained when he ran from police in his hometown on his motorcycle and wore a disguise to do so.

"I run from the police," he began. "Look at this. One time, these niggas chased me on a motorcycle. They thought I killed two girls in Bricktown, right? Yayo will never let me forget this shit, right? I run from these niggas so hard, Wayne, these niggas had helicopters, dogs, everything. Lost them niggas. I got outta there. I had on my grandmother's dress and shit like that, wig and shit."

In other 50 Cent-related news, the G-Unit Records founder recently called out DJ Clue via Instagram for refusing the play Pop Smoke's posthumous debut album, Shoot for the Stars, Aim for the Moon.

"This fool @djclue got in his feelings, and said he not playing POP Smoke new joint because he didn’t get the record first," Fif said in an IG caption.

"FUCK YOU CLUE, you don’t mean shit!," he continued. "@funkflex been kicking your ass up and down the street for years you little retard. I done sold 30 million records you think i give a fuck if you play my music is you stupid, is you dumb nigga?" 50 added. "I think you should get punched in the face, i don’t know why, but i’m almost sure you gone get punched in the face. Nothing crazy just a lower case L You know the vibes nigga."

Pop's album dropped on Friday and has been projected by Hits Daily Double to move 175,000-195,000 equivalent album units.

Check out 50 Cent telling Lil Wayne the story of him running from the police in Queens, N.Y. at the 52:40-mark below.