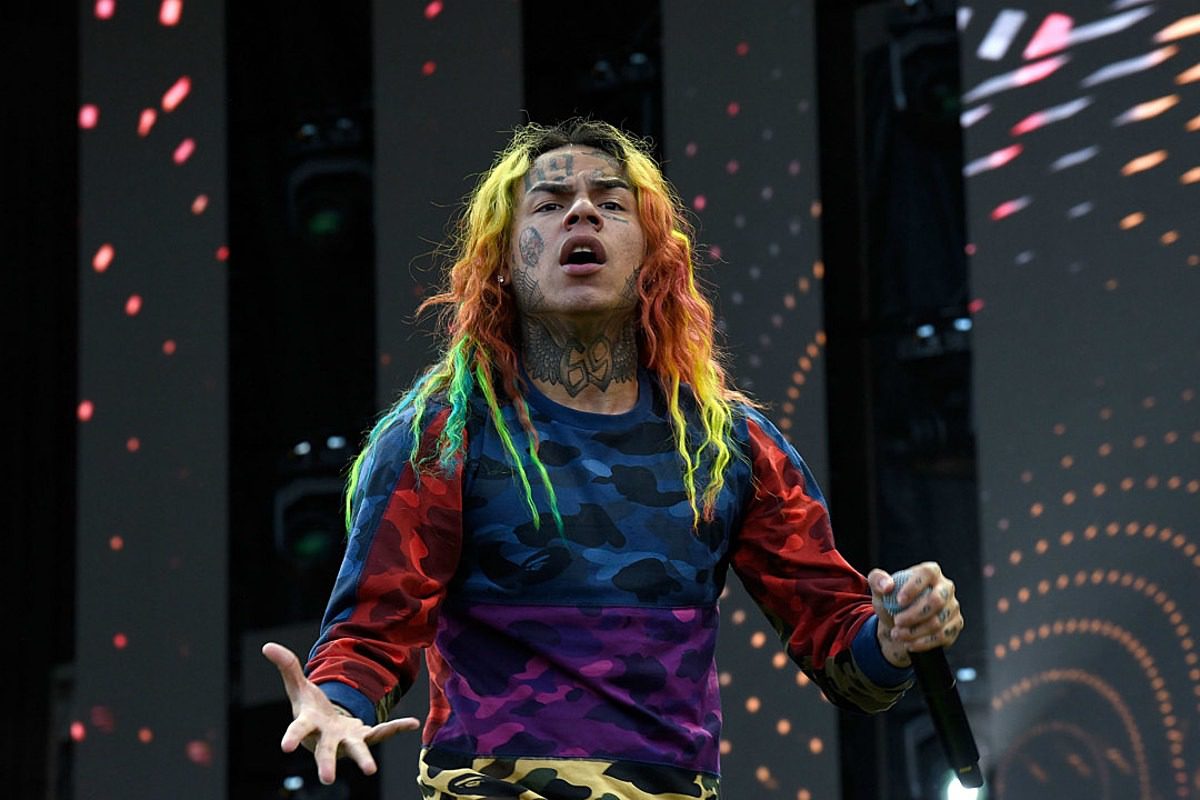 6ix9ine's release from home confinement is approaching and there's still a hefty task that he needs to complete that he apparently hasn't even started.

On Thursday (July 30), TMZ reported 6ix9ine has yet to complete the 300 hours of court-order community service, which he was assigned in December of 2019 during his sentencing, in addition to his 24-month prison sentence, five years of supervised release and a fine of $35,000. One of Tekashi's attorneys, Lance Lazzaro, tells the outlet that once his client is off of house arrest on Sunday (Aug. 2), he can transition to the next phase of his sentence, the community service.

When the Brooklyn rapper was ordered to complete the hours, this was prior to the coronavirus outbreak, which has allowed him to finish out the remainder of his prison time at home. TMZ says that 6ix9ine hasn't begun to fulfill his required community service while he's been home. However, according to NYCService.org, virtual community service options are available amid the pandemic.

Nonetheless, Tekashi's legal team is trying figure out how he can complete the 300 hours while ensuring that his safety also remains a priority. The rapper's legal team plans to coordinate with his probation officer to allow him to serve his community service at a heavily secured facility, such as a Veterans Affairs hospital or a learning institution.

This isn't the first time 6ix9ine's attorneys have spoken of his safety. About two weeks ago, it was reported that he will be hiring a 22-person security team of former law enforcement officers to protect him once he is released from house arrest.

XXL has reached out to 6ix9ine's attorneys for a comment.