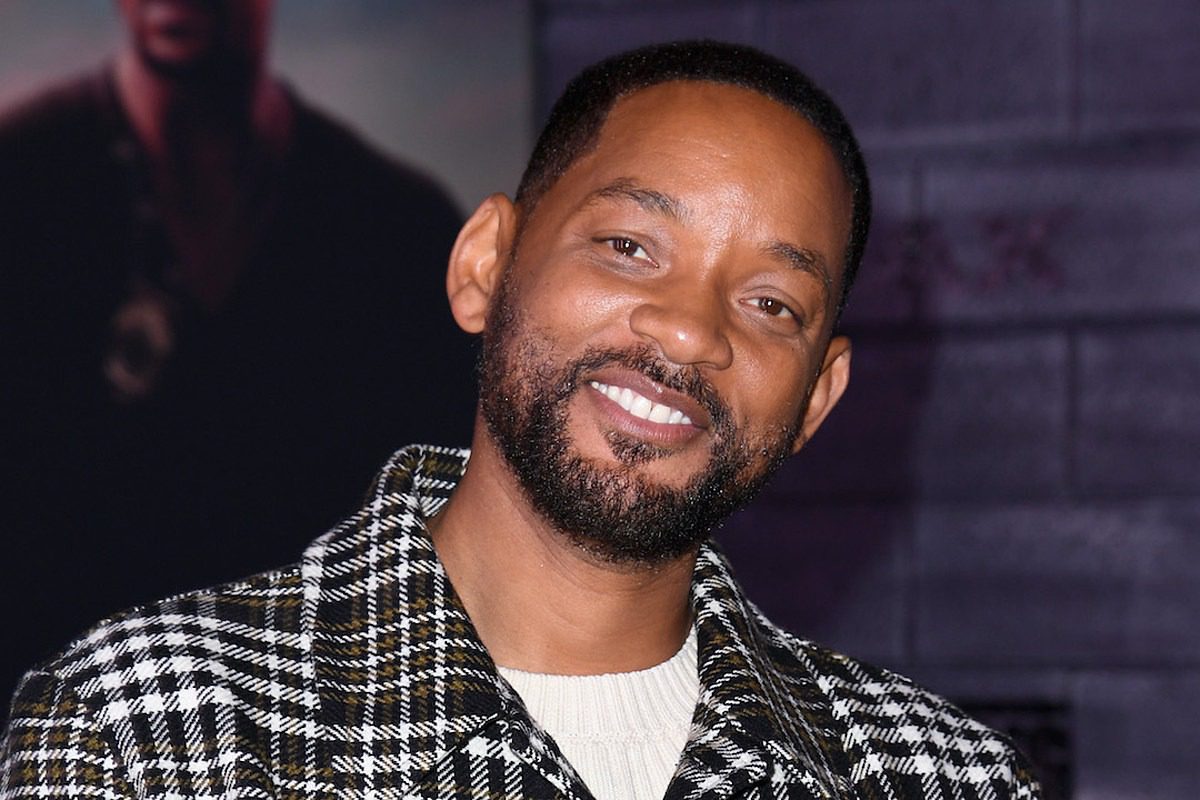 Reboots of 1990s TV shows have been a topic of nostalgic discussions as of late and Will Smith's Fresh Prince of Bel-Air has re-entered conversation.

According to a report from The Hollywood Reporter on Tuesday (Aug. 11), a viral remake of Will's throwback hit show is being shopped around by the rapper and a guy named Morgan Cooper, who is responsible for the new rendition's YouTube trailer, to land a deal with a streaming service.

The outlet claims that the reimagined series, which is titled Bel-Air, has been in the works for over a year after the four-minute long trailer premiered online in March of 2019. Cooper created and directed the trailer. He'll also be co-writing the script, directing and co-executive producing the actual series.

THR also reports that streaming services such as Peacock, Netflix and HBO Max are currently bidding on the series. The original Fresh Prince of Bel-Air, which had six seasons and lasted from 1990 to 1996, is currently on HBO Max.

The first version of the sitcom was produced by Will Smith, Quincy Jones and Benny Medina and they'll be reprising their behind-the-scenes roles for Bel-Air. The forthcoming series is said to be a dramatic take on the comedic story of a teenage kid (Will Smith), who is from West Philadelphia, but goes to live with his affluent uncle, aunt and cousins in the Bel Air section of California.

The cast for the reboot is unclear. It's also uncertain if there will be any on-screen appearances from the original Fresh Prince himself.

Reports began circulating online back in October that Will Smith was looking to do a Fresh Prince reboot, but very few details were shared at the time.

Check out the trailer for Bel-Air below.