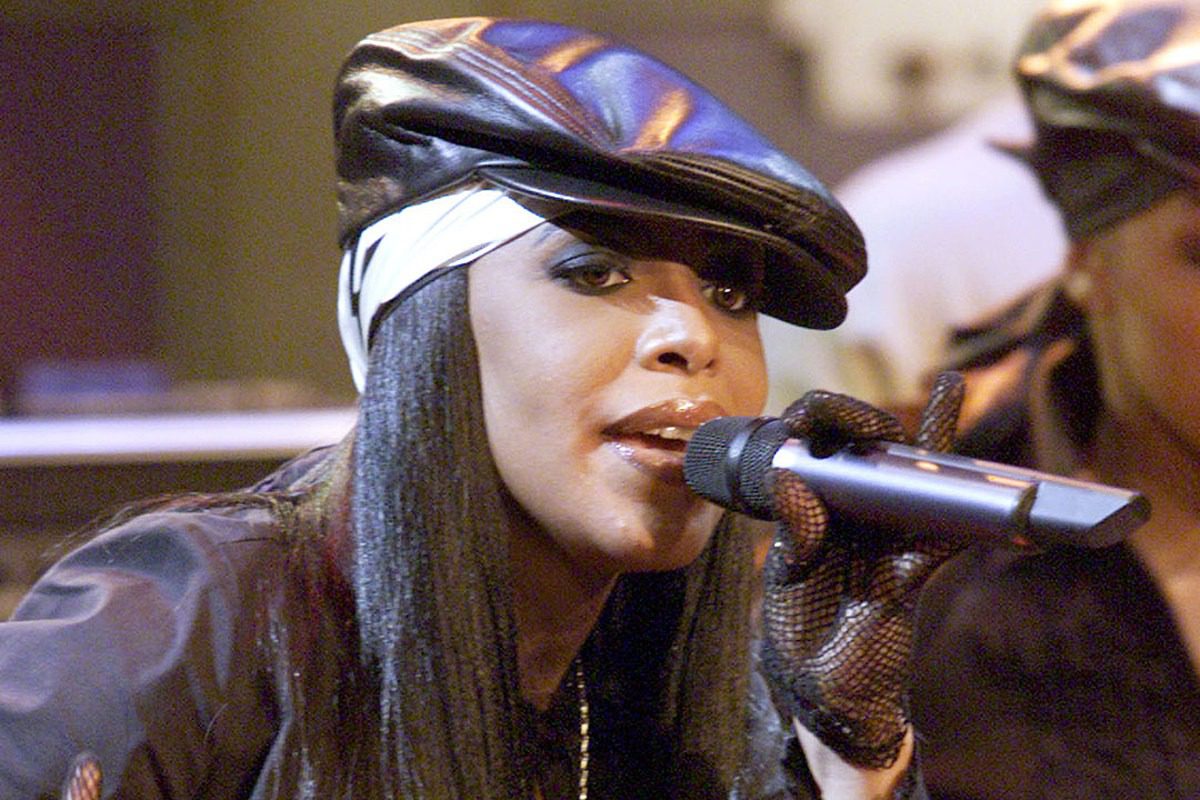 After years of begging Aaliyah's estate to allow her music to be available on streaming services, fans may finally get their wish.

On Monday (Aug. 25), the Estate of Aaliyah Haughton announced that they've been in talks with record labels about the singer's catalog and possible moves to have her music on streaming services have begun. The "Come Back in One Piece" singer's team confirmed the news in a Twitter post.

"To our loyal fans: We are excited to announce that communication has commenced between the estate and various record labels about the status of Aaliyah's music catalog, as well as its availability on streaming platforms in the near future," the post reads. "Thank you for your continued love and support. More updates to come!."

The good news arrived today on the 19th anniversary of her death, which happened back in 2001. On Aug. 25, 2001, Aaliyah and eight team members were killed in a plane crash in the Bahamas as they were coming back from filming the music video for her single "Rock the Boat."

If everything goes according to plan, Aaliyah albums like One in a Million and Age Ain't Nothing But a Number, along with the possibility of tracks that have yet to be heard by fans, will arrive on digital streaming platforms. This will also be the second time her music has been made available to her supporters. Back in 2017, Aaliyah's greatest hits album, Ultimate, was made available for streaming before being removed from iTunes and Apple Music hours later.

Fans can also look forward to a new book in her honor next year. Babygirl: Better Known as Aaliyah, written by journalist and author Kathy Iandoli, arrives Aug. 25, 2021 via Atria Books/Simon & Schuster.