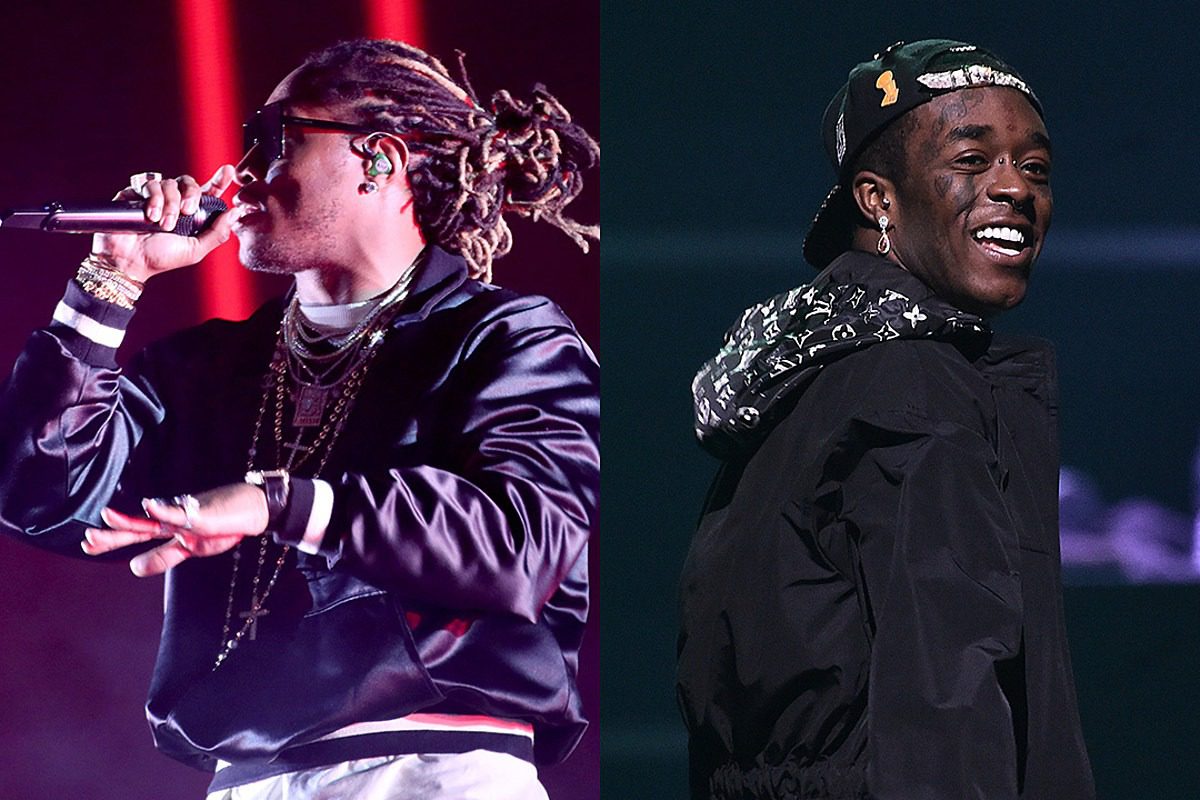 Future and Lil Uzi Vert were spotted shooting a visual last month and now people are thinking there's more to those clips that surfaced on the internet.

On Wednesday (July 29), conversations continued to buzz on social media about a potential mixtape between Future and Lil Uzi following their several collaborations and their most recent, "All Bad," which appears on Hendrix's High Off Life album.

In fact, Lil Uzi Vert's record label, Generation Now, confirmed on July 21 that a project between Vert and Future is coming. The IG comment confirming the release was deleted shortly after.

Last week, they teased a joint effort and offered a few details, but not enough to decipher what they'll be releasing entirely. Future uploaded a video to his Instagram page on July 20 featuring himself and Uzi in a laundromat discussing a plan to make money as they've apparently been impacted by the coronavirus pandemic. In the clip, they speak on "flipping" the money, which means to make more and "washing the money," which is another way to say they're trying to legitimize money they've obtained illegally. The visual is directed by veteran music video producer Hype Williams and is set to drop tomorrow (July 31). The clip is captioned, "PLUTO x BABY PLUTO," Pluto seemingly represents Future as it's also the name of his album that dropped in 2012. Baby Pluto is likely for Uzi.

The following day, Future uploaded an image of himself and Uzi, along with a caption that said,"#NewProfilePic." Hours later, Uzi posted a couple of tweets on his Twitter page. "IM TIRED OF THIS ….. IM RUNNING FOR PRESIDENT 🇺🇸 VOTE FOR BABY PLUTO," he wrote. He then shared an image of himself sitting on a private jet, wearing an American flag print sweater with a matching book bag. He captioned that tweet, "Vote for Baby Pluto 🇺🇸."

Prior to Future sharing the teaser on IG, video footage had been circulating online of what appears to the the duo filming a music video. What's known is that the ATL native and the former 2016 XXL Freshman are cooking something up. It's uncertain whether or not it's a project or a single, though.

Fans may have their answer come midnight.