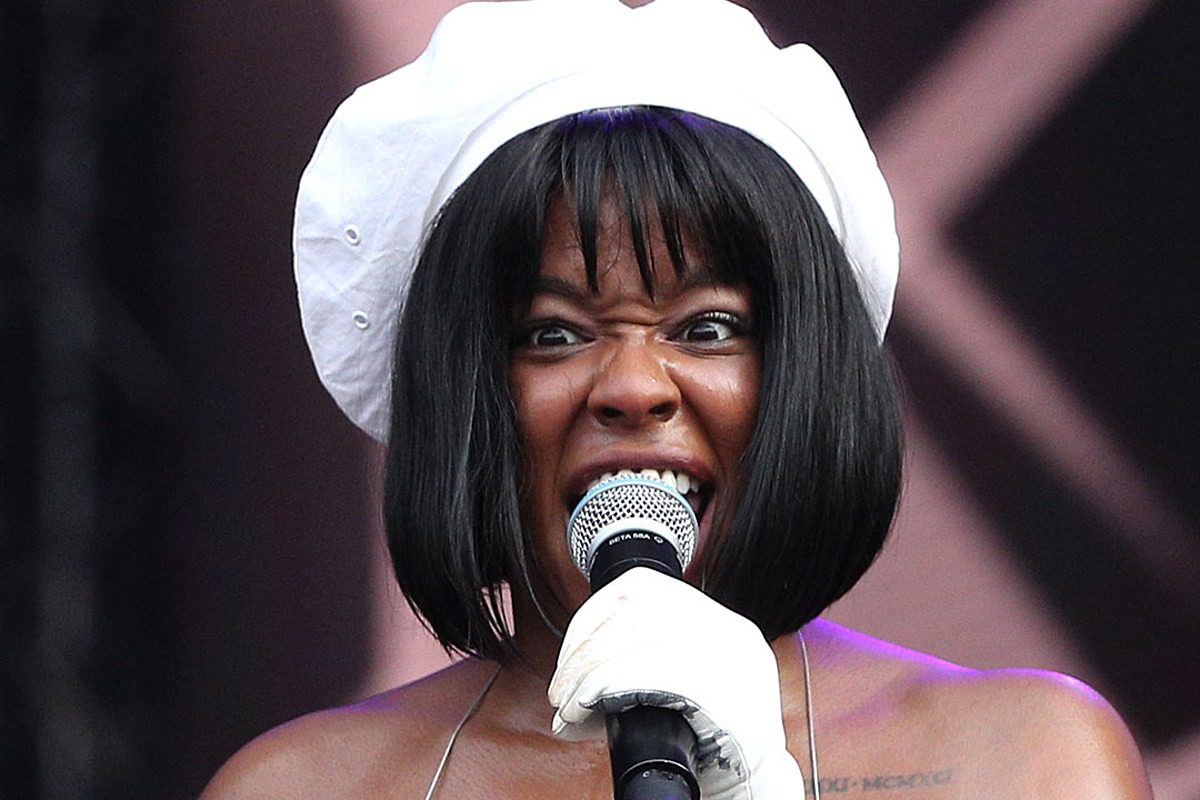 Azealia Banks is trending on Twitter after the rapper shared a video that appears to show herself unearthing her dead cat and boiling it in hot water.

On Tuesday (Jan. 12), Azealia Banks, who is no stranger to controversy, posted an Instagram video showing herself digging up her dead cat, presumably named Lucifer. In the 45-second clip, which is no longer on the rapper's Instagram account, Banks pulls a white bag out of the dirt where it was apparently buried. The rapper can be heard saying in the IG post "The cat is in the bag." The video then shows a boiling liquid being stirred with bones emerging from the water as it's mixed.

The video caption reads, "Lucifer 2009-2020. My Dear Kitty. Thank you for everything. A Legend. An Icon. Forever a seal serve."

The self-proclaimed best female rapper later shared another image on her Instagram account. This time, the East Harlem, N.Y. rhymer displayed what looks to be a pink cauldron filled with feathers, sticks, knives, a crucifix and a possible cat skull. "The beauty. True Palera," she captioned the picture.

Her Instagram followers instantly began commenting on the photo, questioning if the bones in the picture were the remains of the cat she claims to have dug up and boiled.

The "212" artist never elaborated on her reasoning behind her actions, but Twitter has had a lot to say about the video, which has now gone viral.

One Twitter user defended Azealia Banks, claiming the rapper was trying to honor her cat.

"Azealia has a lot of problems, but I think culture plays into outrage around things like this. She's just preserving the bones of her cat that she loved. Not eating it. There are many ways to honor the dead. Swift attacks on things that don't align with your culture is strange," they wrote on Twitter.

Others offered differing opinions while making jokes at Azealia's expense.

"#Azealia Banks after she served her cat to her guests," another person wrote.

See more reactions to Azealia Banks trending after allegedly digging up her dead cat and boiling it below.

See 50 of the Best Candy References in Hip-Hop