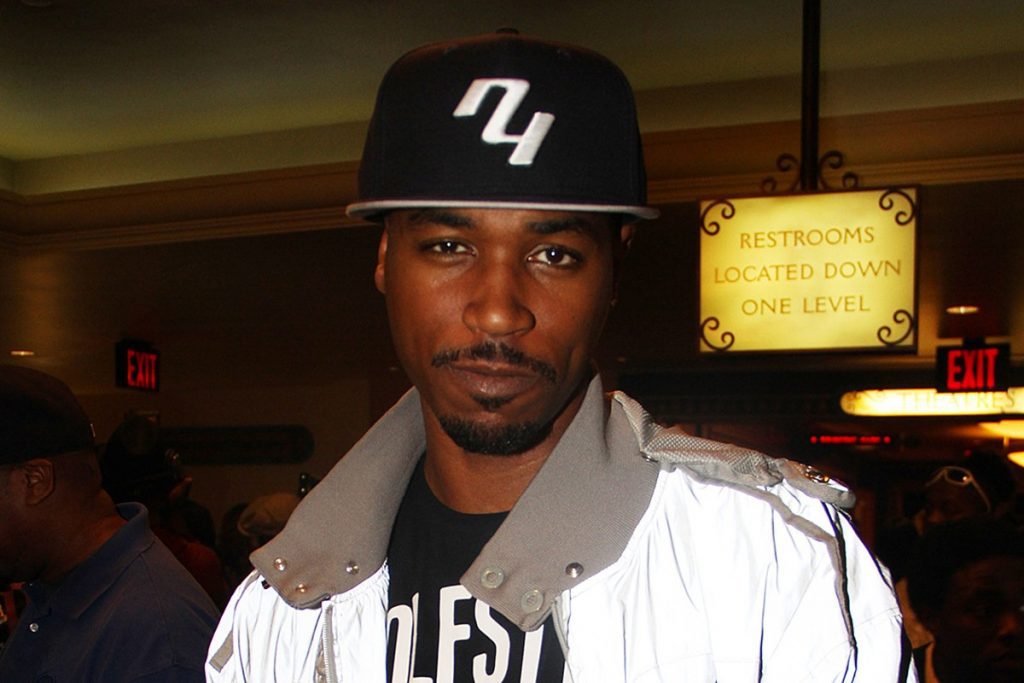 Famed battle rapper Serius Jones has been arrested for human trafficking and pimping in California.

A report from The Mercery News on Monday (June 1) indicates an eight-count criminal complaint includes charges against Jones for human trafficking, pimping, assault, robbery, and other felonies. He was charged in January and formally arrested by Walnut Creek police on Feb. 6. He is currently in West Contra Costa Detention Facility in Richmond, Calif.

An alleged victim who has been given the identity-protecting pseudonym "Jane Doe" has been listed as a witness in court documents. Prosecutors claim that between July 31 and Oct. 15, 2019, Jones "willfully and unlawfully" violated the alleged victim's liberties "by forcing her into prostitution."

The MC is also being charged with assaulting a woman "by means likely to produce great bodily injury," as well as stealing the victim's 2007 Lexus. According to court records, the incident took place on Oct. 15, when the rapper allegedly threatened and attempted to keep the victim from cooperating with police.

Following the charges in January, fans created a GoFundMe page to support Jones' legal fees. The page initially labeled Jones' case as a false accusation about a stolen vehicle but never mentioned the other charges pending against him. The page was deactivated shortly after its' opening and only raised $110.

He has pleaded not guilty to the charges. His next court date has been set for August.

Serius Jones, born Saleem Bligen, got his start in the early 2000s after appearing on Fight Klub, a competitive MTV series for freestyle battle rappers. After dominating the show, the rapper went on to star in countless battles gaining a large crowd of supporters.

XXL has reached out to Serius Jones' team for additional information. The story is still developing.