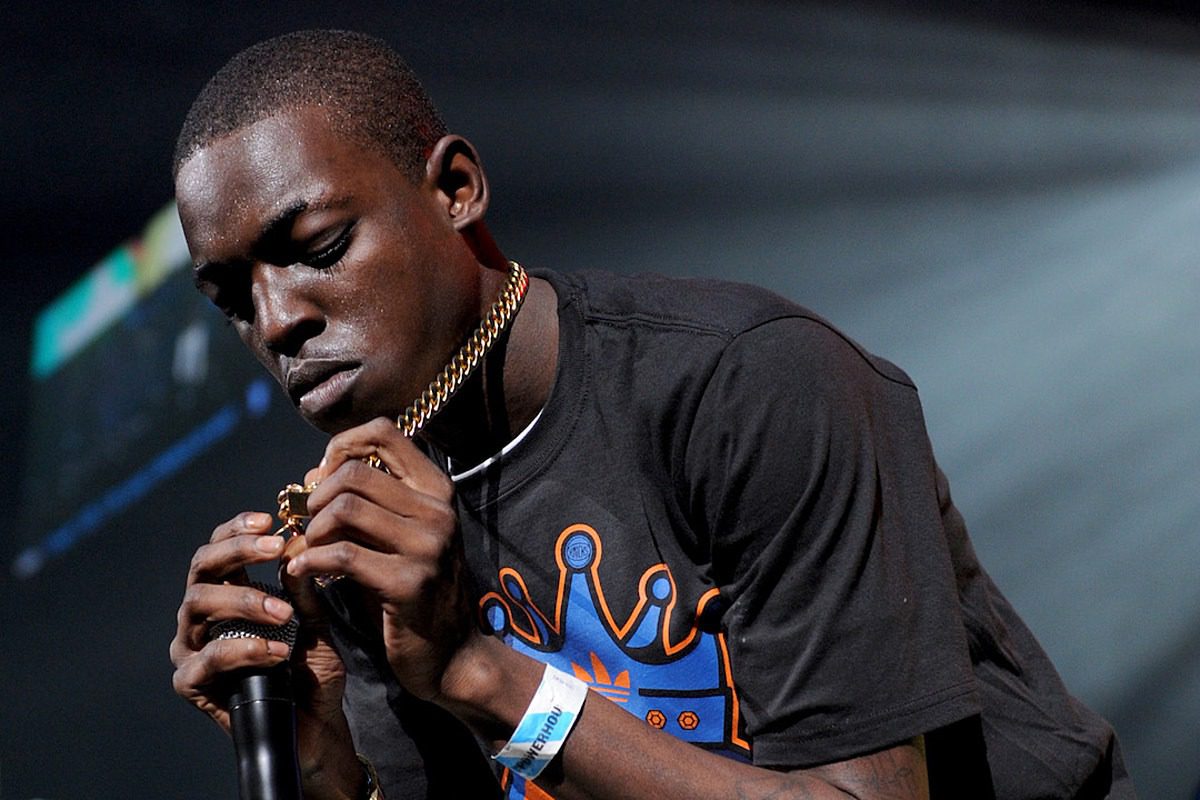 Bobby Shmurda might be returning to the rap scene sooner than fans thought.

On Monday afternoon (Jan. 4), a rep for the New York State Department of Corrections and Community Supervision confirmed to XXL that the currently incarcerated rapper could be home as soon as next month. Bobby Shmurda, who was denied parole in September of 2020, which would have allowed him to be released early, has been given a new conditional release date of Feb. 23.

"Mr. Pollard, based on behaviors requiring disciplinary action, lost his good time, and was therefore ineligible for conditional release," the NYSDOCCS rep said in a statement. "Upon a review by the time allowance committee, Mr. Pollard’s good time was recently restored, making him eligible for conditional release on February 23, 2021. Upon his release, Mr. Pollard will serve the remainder of his sentence under community supervision until his maximum expiration date of December 11, 2021."

Additionally, based on Section 70.40 of the New York State Penal Law, those who are incarcerated are able to earn "time allowances" or "good time" off their maximum sentence  for good institutional behavior.

Fans of the "Hot Nigga" rapper were hopeful that he'd officially become a free man in fall of 2020. However, a rep for NYSDOCCS told XXL at the time that following his Sept. 15, 2020 interview before the Board of Parole, Bobby Shmurda was denied an early release and was given a hold until the maximum expiration of his sentence on Dec. 11, 2021.

Bobby being denied parole was likely in connection to a few behavioral issues he experienced while in prison. As a result, Shmurda has 11 violations, including drug possession, fighting and possessing a shank.

Bobby is currently behind bars at the Clinton Correctional Facility in upstate New York.

See 20 Surprising Facts About Hip-Hop Songs That Went No. 1 on the Billboard Hot 100 Over Last 20 Years