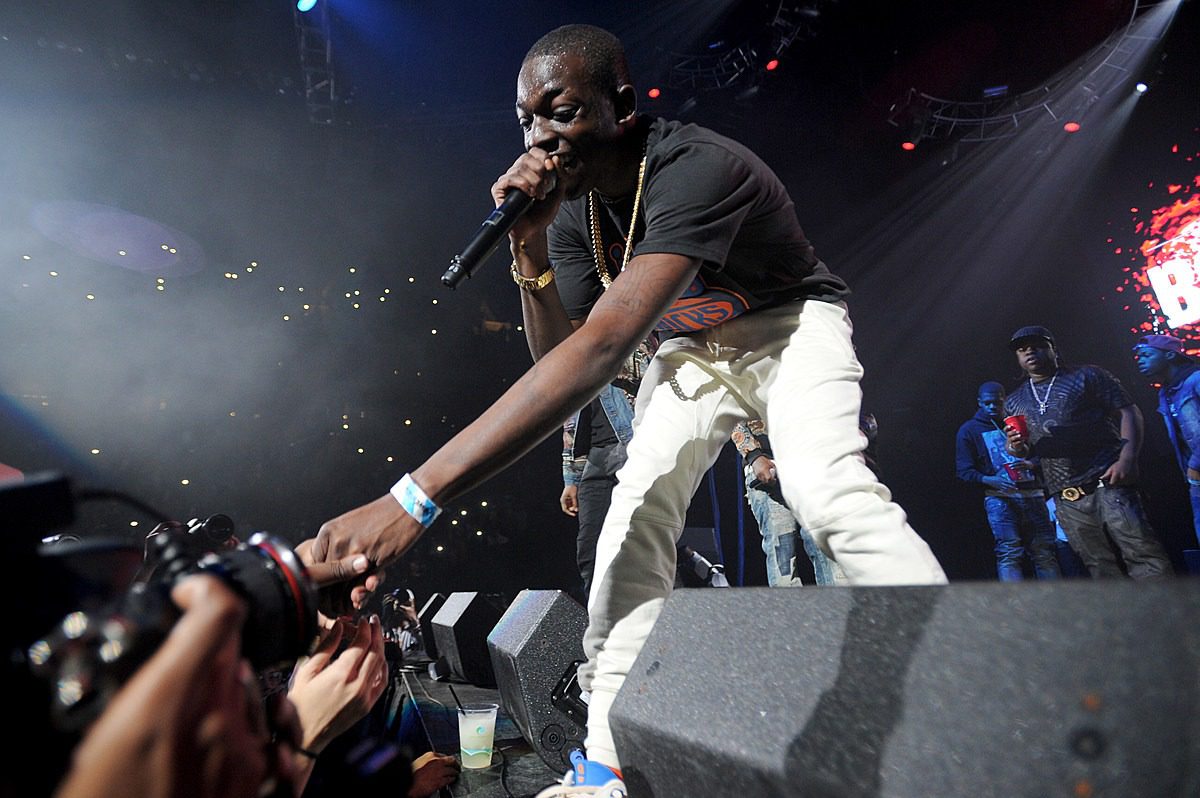 Bobby Shmurda is already making big plans for once he is released from prison.

According to a new report from TMZ on Monday (July 27), the currently incarcerated Brooklyn rapper plans to release new music, mentor at-risk youth and produce a documentary on his life once he is a free man. The only stipulation is that it depends on what the parole board says when he has his hearing in a few weeks. Bobby Shmurda's hearing is scheduled for August.

Shmurda's mom, Leslie Pollard, told the outlet that her son wants the documentary based on his life to serve as an educational tool for troubled youth. Once released, Bobby wants to visit at-risk youth and spend time with them, so that he can encourage them to take a path unlike the one he has taken, which landed him in prison.

Pollard also says that her son intends on telling the parole board about his plans next month, if they release him. She adds said that Bobby has been working on music while behind bars and plans to put music out with Epic Records, the label he's signed to.

The "Hot Nigga" rapper is weeks away from his parole hearing and hopeful that he will be released.

Bobby Shmurda was arrested back in 2014, on numerous charges including conspiracy to commit murder and weapons and drug charges associated with the GS9 gang. In 2016, he accepted a plea deal, which entailed a seven-year prison sentence and five years probation. He pleaded guilty to conspiracy to possess weapons and possession of a weapon and the other charges were dropped.

Shmurda's parole hearing is scheduled for some time next month.

XXL has reach out to a rep for Bobby Shmurda for a comment.