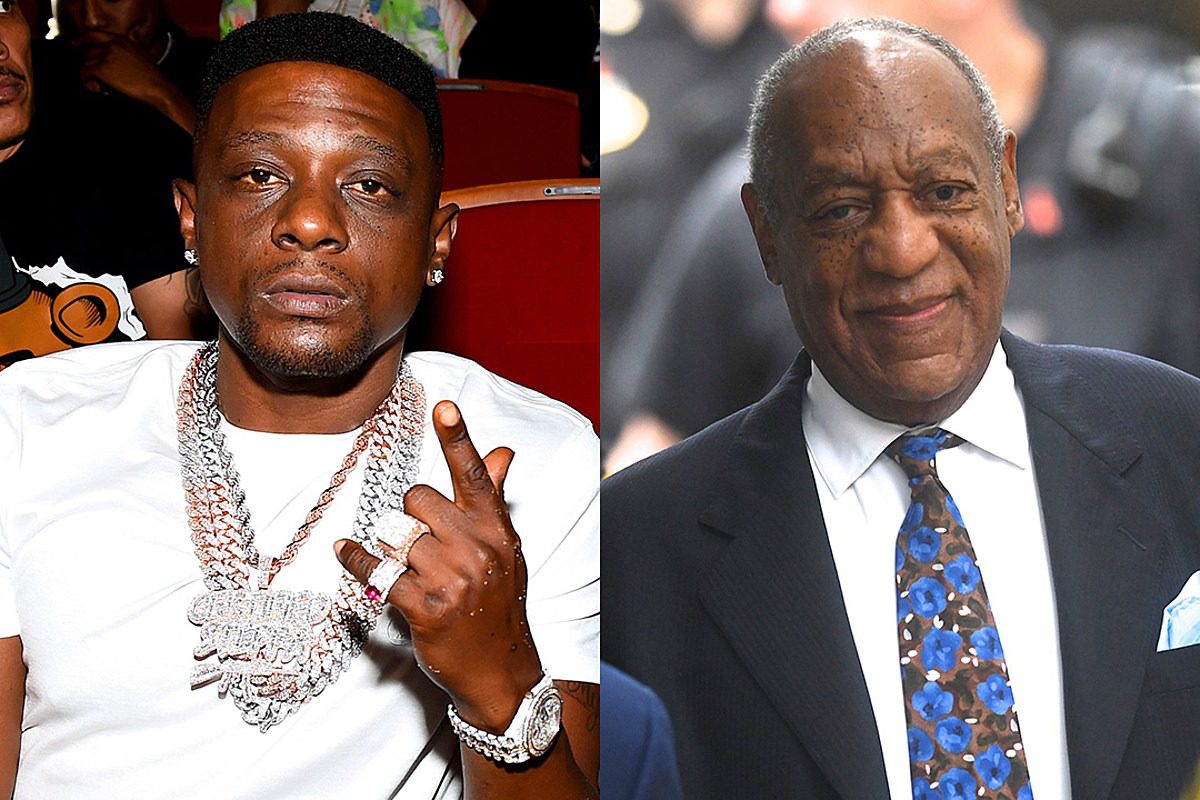 Boosie BadAzz is using his platform on social media to rattle off some controversial thoughts in support of Bill Cosby.

Late Tuesday night (Sept. 1), Boosie BadAzz hopped on Twitter to show his support in freeing Bill Cosby from prison. In a post shared to his social media account, Boosie proposed creating a petition for the actor, who was found guilty of aggravated indecent assault in 2018.

"Free Bill Cosby Let's Start A Petition," he wrote in a tweet.

Many of the "Wipe Me Down" rhymer's fans did not support this notion. The majority of the comments shut down Boosie's request without hesitation. "I've never unfollowed somebody so fast in my life," one Twitter user wrote. At the same time, other comments called for the 37-year-old rapper to delete the tweet prior to him being dragged on Twitter.

This isn't the first time the Baton Rouge, La. rapper has defended the 83-year-old comedian. Last summer, Boosie went on Instagram to share his thoughts on how race played a part in how the justice system handled Bill Cosby and Harvey Weinstein's individual sexual assault accusations.

"Ay check this out, y'all better wake up this racist ass muthafuckin' world," Boosie stated at the time. "This armadillo lookin' bitch Harvey Weinstein been fuckin' people 100 days ago, and he can pay for all the shit he did, all the fuckin' rapes he done did, but Bill Cosby couldn't pay for his shit."

Boosie is one of many rappers to stand behind Cosby despite the egregious acts he has committed. Chuck D, Kanye West, Akon and more have defended the actor as well.