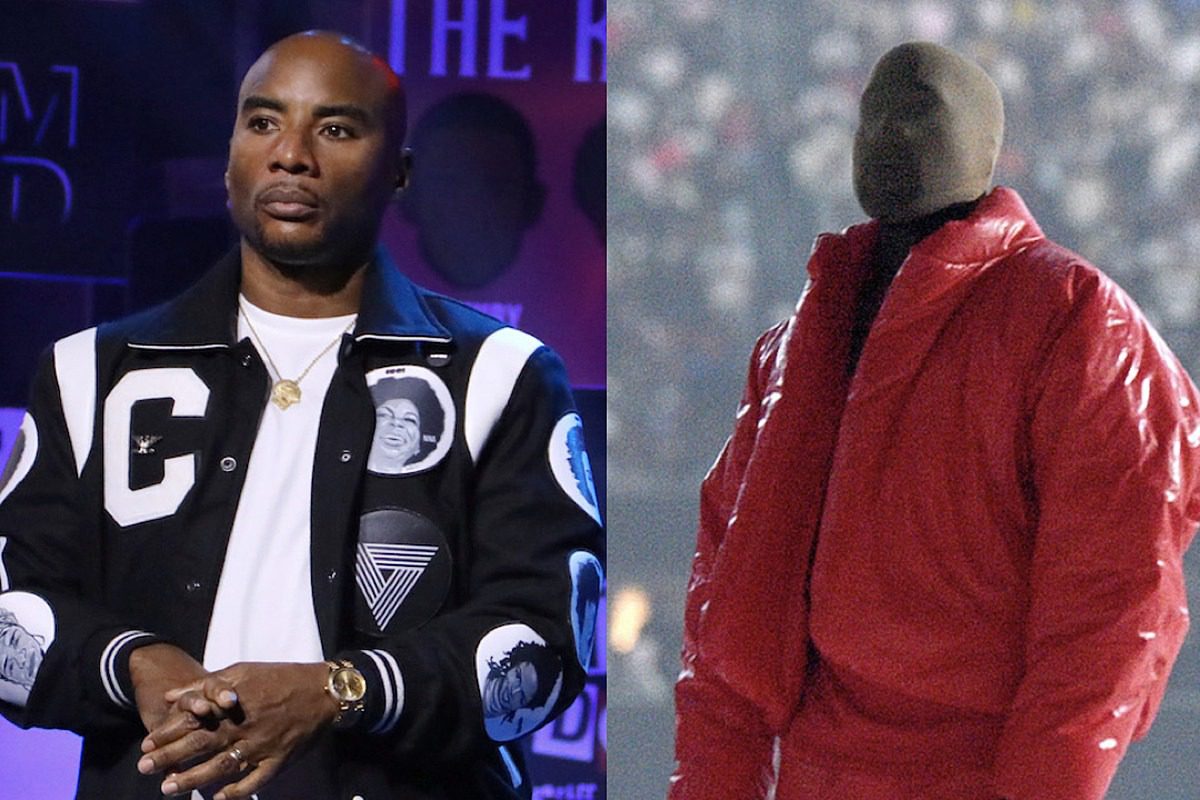 Although Kanye West’s Donda album is getting rave reviews on social media, not everyone is feeling the Chicago rapper-producer's 10th LP.

On Monday morning (Aug. 30), Power 105’s The Breakfast Club co-hosts Charlamagne Tha God, DJ Envy and Angela Yee shared their thoughts on 'Ye's project during a segment on their morning radio show. Charlamagne was very critical of the album and highlighted some of its downsides.

However, Charlamagne added that if Kanye removed at least 12 songs on the album it would have been "a great album."

"But 28 songs with all the part twos, an hour 48 minutes, it's too long and it drags to me. And the music sounds kinda dated," he said.

Charlamagne did mention a few of his favorite tracks on the project including "Keep My Spirit Alive," featuring Conway The Machine, KayCyy and Westside Gunn, and "Jesus Lord" featuring Jay Electronica and The Lox.

DJ Envy, however, was not so kind with his criticisms of Kanye. The radio personality said that he didn't listen to the Donda album at all. He also added that he thinks Kanye is "a clown."

"This is the reason I haven't listened to the album and I don't necessarily want to listen to the album," he explained. "I just don't like the way he treats people and I think he's a clown. Clown, like a circus clown with the stupid jacket and big shoes. Clown."

DJ Envy joins both Soulja Boy and Chris Brown who have expressed their disapproval of Kanye on social media.

Hip-Hop Albums That Didn’t Live Up to the Hype