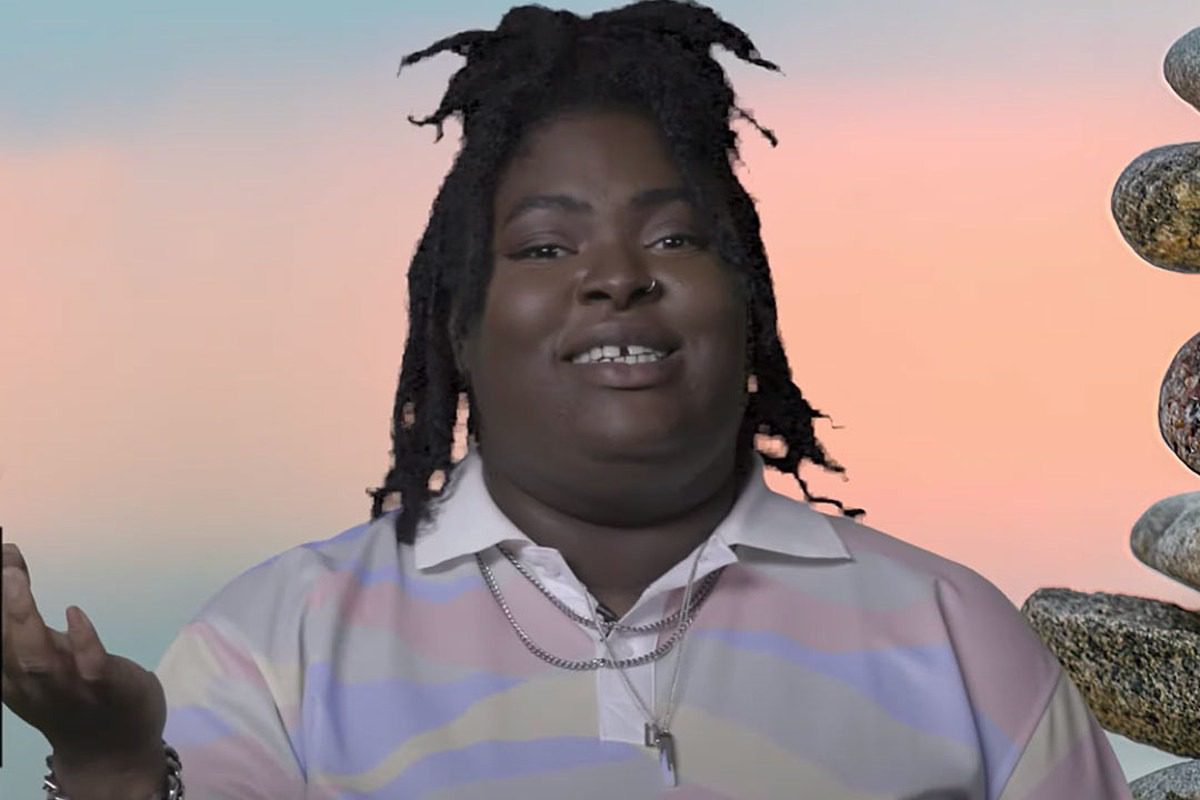 It doesn't take long for you to realize that 2020 XXL Freshman Chika is whip-smart and has a witty comment for just about everything. Those qualities ring through loud and clear for the latest edition of XXL's ABCs, a series in which artists say the first thing that comes to their mind for every letter in the alphabet.

For her ABCs, Chika mostly keeps the focus on herself. For "A," she chooses Alabama because it's her home state. When "B" pops up, the rapper opts for the word boisterous because of her bubbly personality. By the time the letter "O" comes up, Chika lets loose an interesting story about how she ended up having to change her name on social media.

"My last name is Oranika," she begins. "If you ever had followed me from back in the day, back in 2015, up until last year, 2019, my name on social media was 'oranicuhh' spelled phonetically, so people didn't know how to say it. I got shouted out by Cardi B and she could not pronounce it. No one knew who she was talking about. And that was the moment that my label said, 'Change it, now.' And I did." See the funny Cardi B moment here.

Known for tight rhyme schemes, aspirational bars and introspection, Chika is a rising rapper who's generated a lot of momentum over the last year. After gaining a sizable buzz in 2019 by dropping a freestyle that was critical of Kanye West's President Trump support—she used Yeezy's "Jesus Walks" instrumental for good measure—Chika dropped off her debut project, Industry Games, this past March. Now, she's looking to continue leveling up.

Peep Chika's ABCs for yourself below.