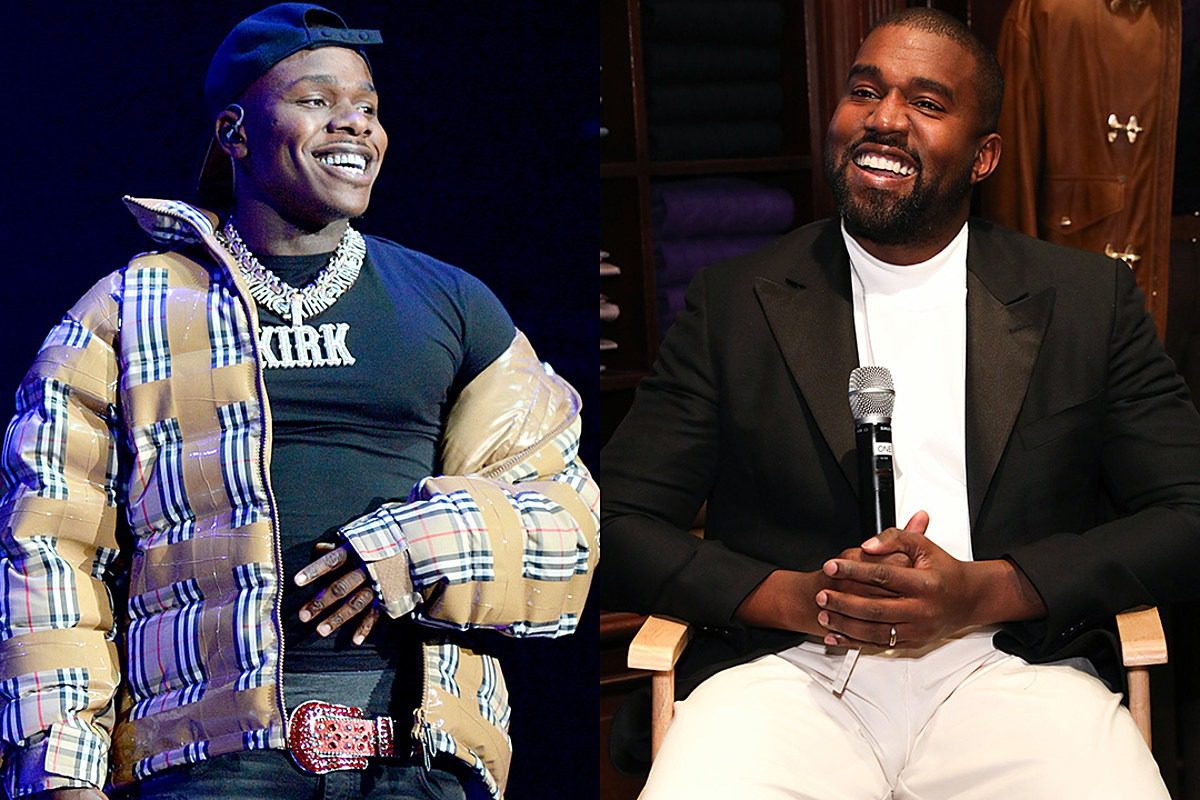 On Wednesday (Aug. 12), the Charlotte, N.C. rapper showed his support for 'Ye, who is currently a presidential hopeful in the 2020 election. The Blame it on Baby rhymer pledged his allegiance to Kanye West's presidential bid and promised his vote to Kanye. However, it's unclear if he is even on the ballot at this point. According to the North Carolina State Board of Elections fact sheet, candidates who wish to have their names printed on the ballot needed to submit their petition signatures by March 3. Write-in candidates, however, had until July 21. Kanye announced his run via Twitter on the Fourth of July.

"Ima let y'all finish….But you got me fucked up you think I ain't voting for Ye. 🇺🇸," DaBaby wrote in a tweet.

Baby's comments come after the "Ultralight Beam" rapper sent a special shoutout to the former 2019 XXL Freshman via Twitter shortly after midnight this morning. Earlier today, Kanye West sent out 20 tweets in under an hour about merchandise for his run for president, African cubism, potential prototypes for his fashion line, and the big boss Baby, himself.

The Chicago native shared DaBaby's signature "let's go" phrase with his 30.7 million followers, before following up his statement to confirm he was using his ad-lib. "DaBaby ad-lib by the way," Yeezy tweeted.

DaBaby is not the first rapper to publicly declare their support of Kanye West. Late last week, Nick Cannon said he might be voting for 'Ye as well. "We need another Black man in office," he said during an interview with TMZ. YG has also showed his support for Kanye's presidential run.

Despite his luck possibly securing votes from multiple fellow artists—DaBaby, Nick Cannon and YG—, it was recently reported that Kanye West is only polling at 2 percent amongst Black voters. According to Politico-Morning Consult, a national poll which was released yesterday (Aug. 11), the presumed Democratic nominee Joe Biden and President Donald Trump are leading the charge against Yeezy. The most recent report follows allegations that President Trump and Kanye have been conspiring together to take votes away from Biden.