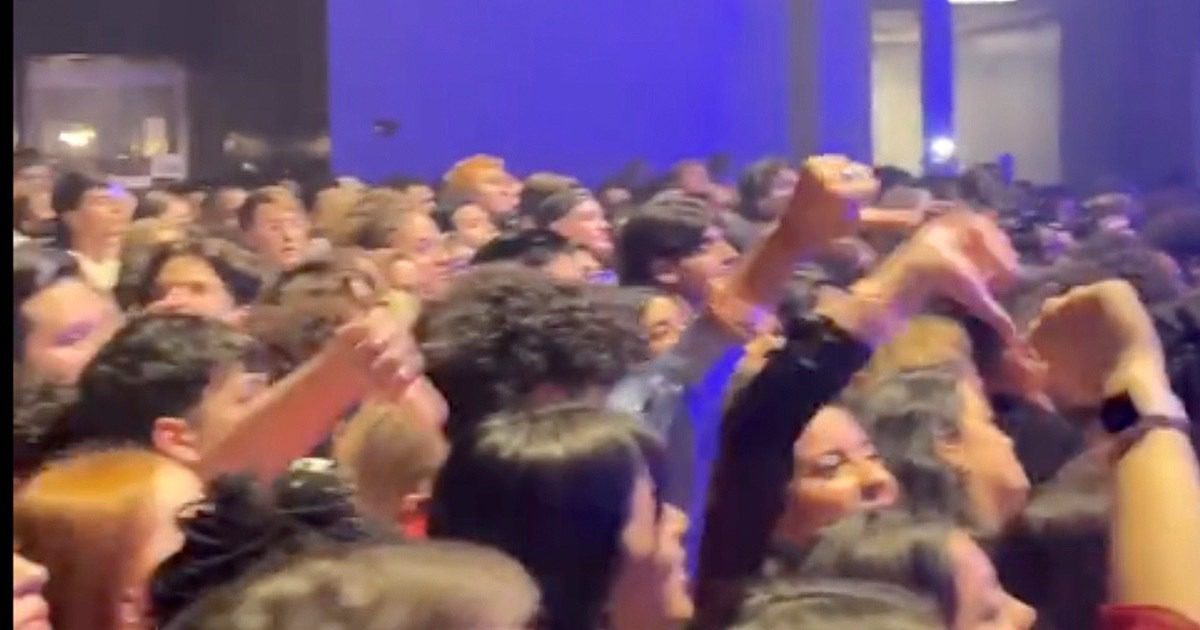 Video footage began circulating online on Sunday night (Nov. 7), which showed SZA supporters booing at her show at the South Side Music Hall in Dallas when the DJ played La Flame's "Sicko Mode" featuring Drake. In the 12-second clip, the entire crowd is seen with mostly stone cold faces while others loudly vocalized their disdain for the track. The DJ then switched the song to DJ Khaled's "Every Chance That I Get" featuring Lil Baby and Lil Durk, and the entire crowd's mood changed. The video can be seen at the bottom of this post.

The packed venue showing very little love to Travis Scott comes days after the mass casualty event that took place at the Houston rapper's Astroworld Festival on Nov. 5. The concert ended tragically with eight deaths and 25 hospitalizations following a massive crowd surge that compressed attendees towards the stage, causing people to be crushed and presumed suffocation.

Travis has since released a statement offering prayers and support to the lives lost and those affected by the tragedy. La Flame has also announced that he'll be covering funeral costs for the eight deceased individuals and has partnered with BetterHelp to provide free online one-on-one therapy for those seeking mental health services following the devastating event.

Additionally, Travis Scott announced that he'll be refunding all Astroworld Festival attendees and has canceled his performance at Day N Vegas this Saturday (Nov. 13). His headlining performance has been replaced with Post Malone.

Watch fans at SZA's concert boo when Travis Scott's music is played below.