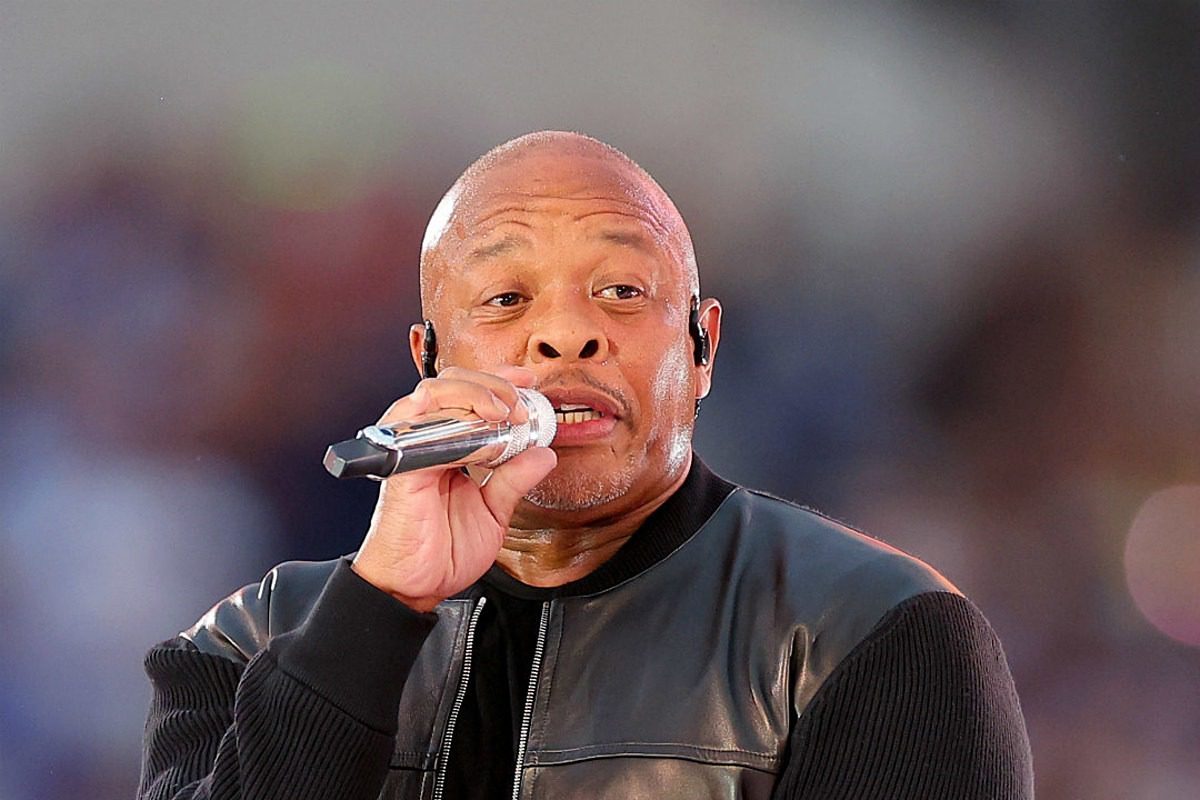 Dr. Dre recently revealed how close he was to death after suffering a brain aneurysm in 2021.

On Monday (Aug. 15), Dolvett Quince shared a snippet of his upcoming interview with Dr. Dre for the Workout the Doubt podcast. During the sit-down, the legendary producer spoke about nearly dying after he suffered a brain aneurysm last January.

"I'm at Cedar Sinai Hospital and they weren't allowing anybody to come up, meaning visitors or family or anything like that because of COVID," Dre recounted. "But they allowed my family to come in. I found out later, they called them up so they could say their last goodbyes because they thought I was out of here."

"I didn't know it was that serious," he continued. "I'm seeing my mom and my sister and everybody coming in the room. Nobody told me. I had no idea. That was crazy. So, I'm in the ICU for two weeks. Because of what was going on with my brain, they had to wake me up every hour on the hour for two weeks to do these tests. Basically looking like sobriety tests. Touch your nose, rub your heel on your calf and all that shit. So every hour for two weeks I had to wake up and do that."

Dre says he came out of the situation stronger than ever. The The Chronic producer was in the midst of a divorce battle with his ex-wife when he was hospitalized. After being released, he got right back in the studio, with some people speculating that he was working on his long-awaited Detox album.

See Dr. Dre Talking About Nearly Dying After Suffering a Brain Aneurysm Below

Rest in power to these beloved artists.
Industry Stories - by admin