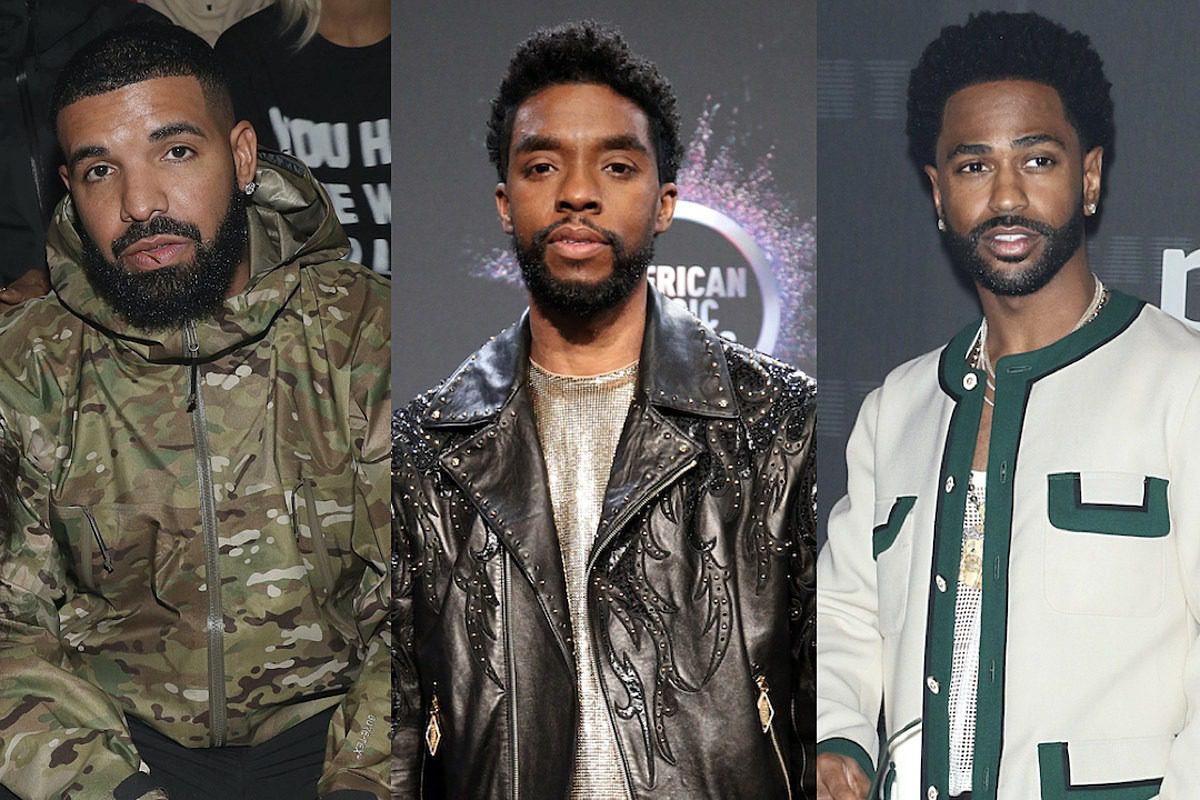 The hip-hop world is mourning the loss of beloved actor Chadwick Boseman.

The Black Panther star passed away on Friday (Aug. 28) after a four-year battle with colon cancer. He was 43. According to his family, Boseman died surrounded by his family at his home. Boseman’s fight with colon cancer was not previously reported.

Upon hearing the news of Boseman’s untimely death, several rappers went on social media to pay tribute to the Hollywood star who played some of Black America’s iconic figures on the big screen, including James Brown and Jackie Robinson.

Drake in his Instagram Story shared a photo of Boseman and added the flying white dove emoji, panther paw prints and a sad face emojis.

Meanwhile, Big Sean shared a photo of himself and Boseman on his IG page. "Thank you for the incredible work and sacrifice bro, I can’t imagine what you were going through the last few years while delivering the amazing work you gave us," he wrote. "You were too undeniable n masterful. You never know what someone is really going through, remember that! Thank you Chadwick for lifting US up! God Bless your Soul 🙏🏾🖤."

Producer Metro Boomin hopped on Twitter and described Boseman as a real-life hero without a cape. "We are all seriously feeling hurt over this Major loss to the industry, the world and our community!" he tweeted. "He represented us well! He Will Always Be Our HERO WITHOUT A CAPE!"

Finally, The Game echoed the same sentiments about Boseman in his IG post. Along with a photo of the actor as King T'Challa-his role in Black Panther-he wrote in the caption, "Rest in easy king.You were a real life black super hero."

You can read more tributes from rappers below.