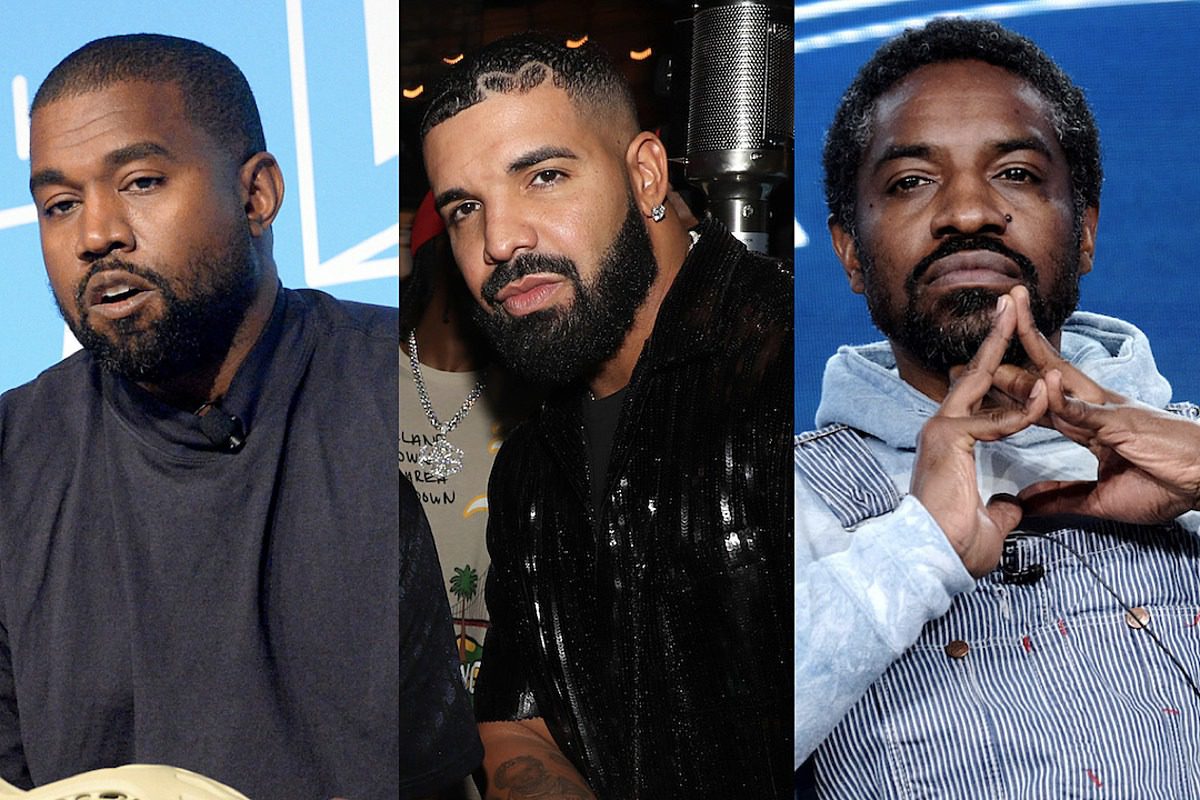 The feud between Drake and Kanye West took an interesting turn over the weekend.

Early Saturday morning (Sept. 4), in celebration of the release of his new album Certified Lover Boy, Drake was guest DJ on SiriusXM’s Sound 42 radio show. During his set, Drizzy surprisingly played an unreleased Kanye West song featuring André 3000 and a closing sermon from DMX called “Life of the Party,” which was allegedly recorded for Yeezy’s Donda album.

On the song, which appears to be a diss track to Drake, Kanye mentions the OVO Sound leader by name and details a text exchange between himself, fashion designer Virgil Abloh and Drizzy.

“I put Virgil and Drake on the same text/And it wasn’t about the matching arc'teryx or Kid Cudi dress/Just told these grown men stop it with the funny shit/I might hire the whole team from ACG/So don't text me like I'm Juanita JCV,” he raps.

Near the end of the song, ‘Ye delivers a final warning shot to the Toronto rap star.

“Told Drake don't play with me on GD/And he sent that message to everybody/So if I hit you with a 'WYD'/You better hit me with, ‘Yes sir, I'm writing everything you need’/I told you I was gonna take the summer back/So any of the cap, won't take none of that/Where my muthafuckin' red hat?” he spits.

Interestingly, Kanye’s angry verses to Drake are not what fans are excited about. It’s actually André 3000’s beautiful verse to his late mother Sharon Benjamin Hodo. Throughout his verse, Three Stacks is asking Kanye’s mother Ms. Donda West to deliver his thoughtful messages to his mom.

“Miss Donda, if you see my mama, tell her I'm lost/You see, she'd always light a cigarette, we talk, I would cough/Exaggeratin' a little bit so she get the point/Tryna get her to stop smokin', I would leave and fire up a joint/Till I quit, started back up again, twenty years later,” he raps.

On social media, fans are impressed by Andre's heartfelt and masterful storytelling about his mother Sharon.

"The way Andre 3000 tells a story should be studied by every rapper. The way he weaves through time, describes his acts, gives you multiple perspectives, and ties it up with meaning. His writing is masterful," tweeted one fan.

Meanwhile, it appears that Drake isn’t done taunting Kanye. Early Saturday morning, Drizzy jumped on his Instagram page and posted a photo of himself with his back turned with the caption reading, “Waste Removal"

Listen to Kanye West’s song "Life of the Party" below.