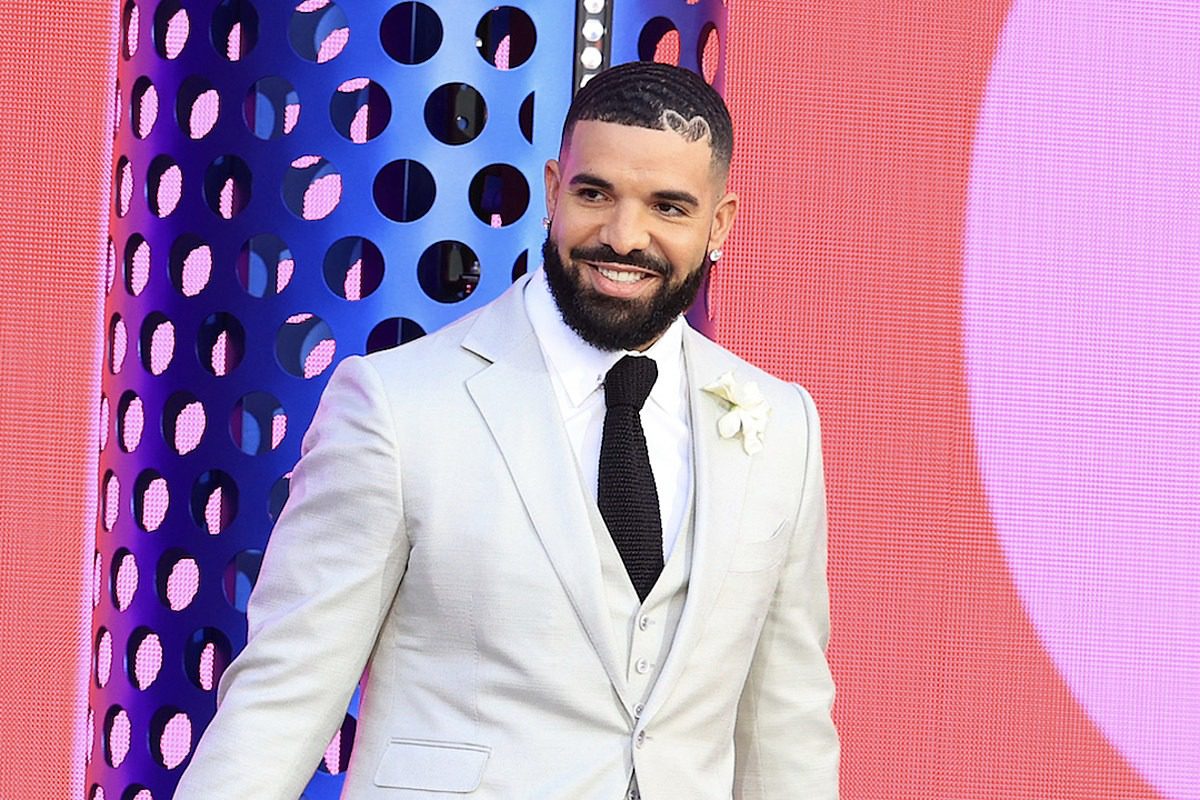 According to Apple Music in an Instagram post on Friday (Sept. 3), Drizzy’s CLB broke his own record for the most-streamed album in a single day. Sharing an image of the LP's artwork of different pregnant women emojis, the caption reads, “@champagnepapi topped his own record. 🏆 #CertifiedLoverBoy is now the biggest album debut EVER on Apple Music, surpassing the record 6 God set with ‘Scorpion’ in 2018 #CLB."

What Apple Music is referring to is Drake breaking the single-day streaming record back in 2018 with his fifth album Scorpion. The LP garnered over 170 million streams within a 24-hour period. The album would eventually reach 1 billion global streams in a week.

Apple Music hasn’t officially announced the streaming totals just yet, but it has to be huge for them to make an announcement this early.

Meanwhile, CLB also broke Spotify’s record for the most-streamed album in a single day, surpassing Scorpion’s 132 million single-day streams, which was a record on the platform at the time.

All of this might put a frown on Kanye West’s face. Initially, the Chicago rapper-producer had the 2021 record for most streams in a single day on Apple Music with his polarizing Donda album. The collection was streamed over 60 million times on Apple Music in the U.S.

A number of artists and producers have contributed to Drake’s latest album Certified Lover Boy, and they can all be found below.
Industry Stories - by admin