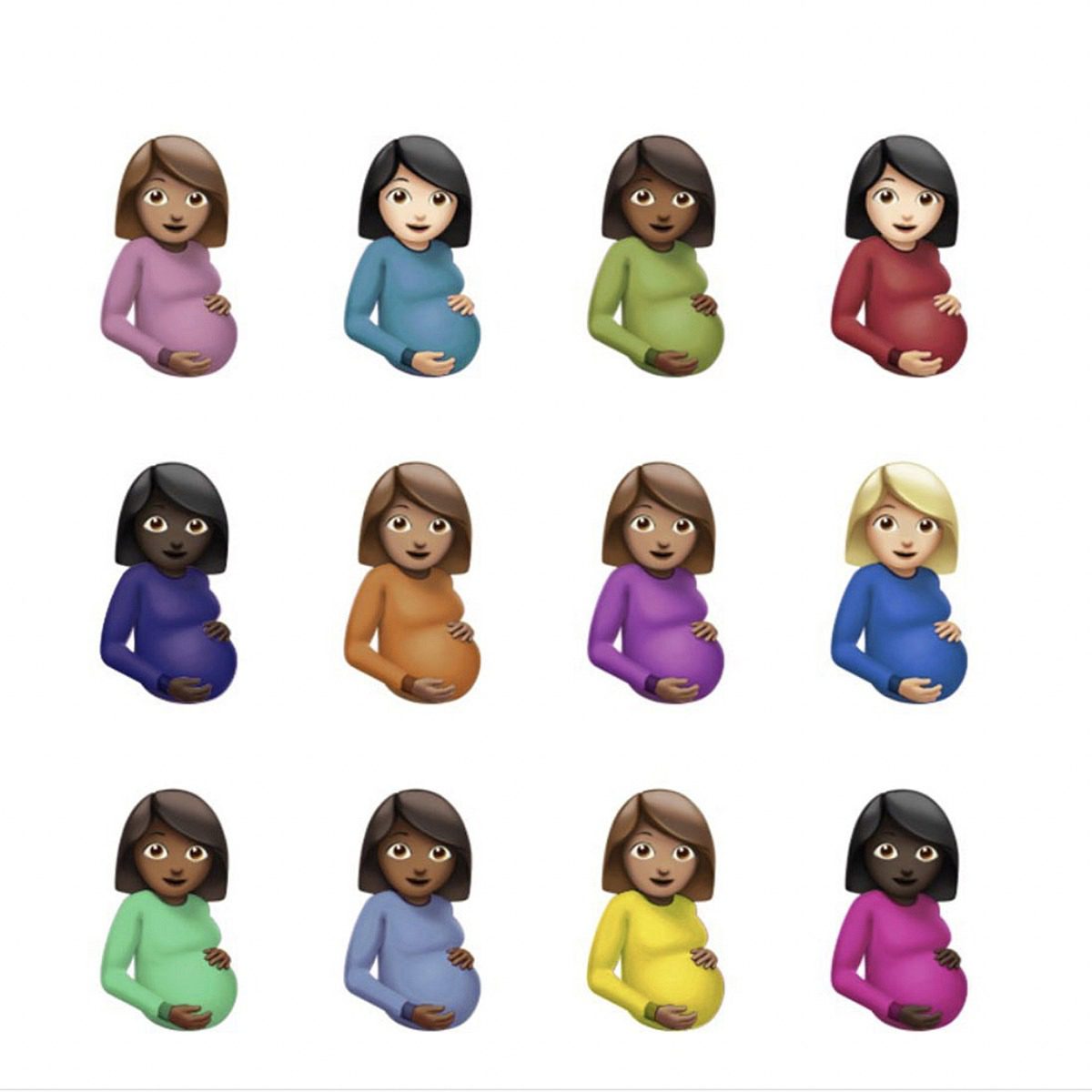 It's been just about three long years since Drake released a full album, which was Scorpion. And although he offered The Best in the World Pack and Care Package in 2019, and also a mixtape, Dark Lane Demo Tapes, in 2020, fans were held over, but it wasn't the same—pun intended. However, today (Sept. 3), the hunger pains have ceased as Drizzy has delivered his immensely anticipated album, Certified Lover Boy.

And in addition to the myriad of guest appearances, there's a number of producers who contributed to the album's musical landscape such as TM88, PartyNextDoor, Metro Boomin, Cardo and a host of others.

It's widely known that this project has been a longtime coming as Drake first announced CLB in October of 2020. At that time, he shared that the effort had a release date set for January of this year. However, the offering was pushed back due to the 6 God sustaining a knee injury that required surgery and rehabilitation.

Between the time when the album delay announcement was made and the project's actual arrival, Drake confirmed that his new music was not only mixed, mastered and completed, but he also said that CLB won't have a tracklist nearly as lengthy as Scorpion, which was a two-part album with 25 songs in total. CLB is four songs shy of that number.

And of course, the Canadian hitmaker threw a few jabs before delivering CLB, but now we all see why.

Take a look below to see all of the artists and producers who lent a bar or beat to Drake's latest album.

A number of artists and producers have contributed to Drake’s latest album Certified Lover Boy, and they can all be found below.
Industry Stories - by admin