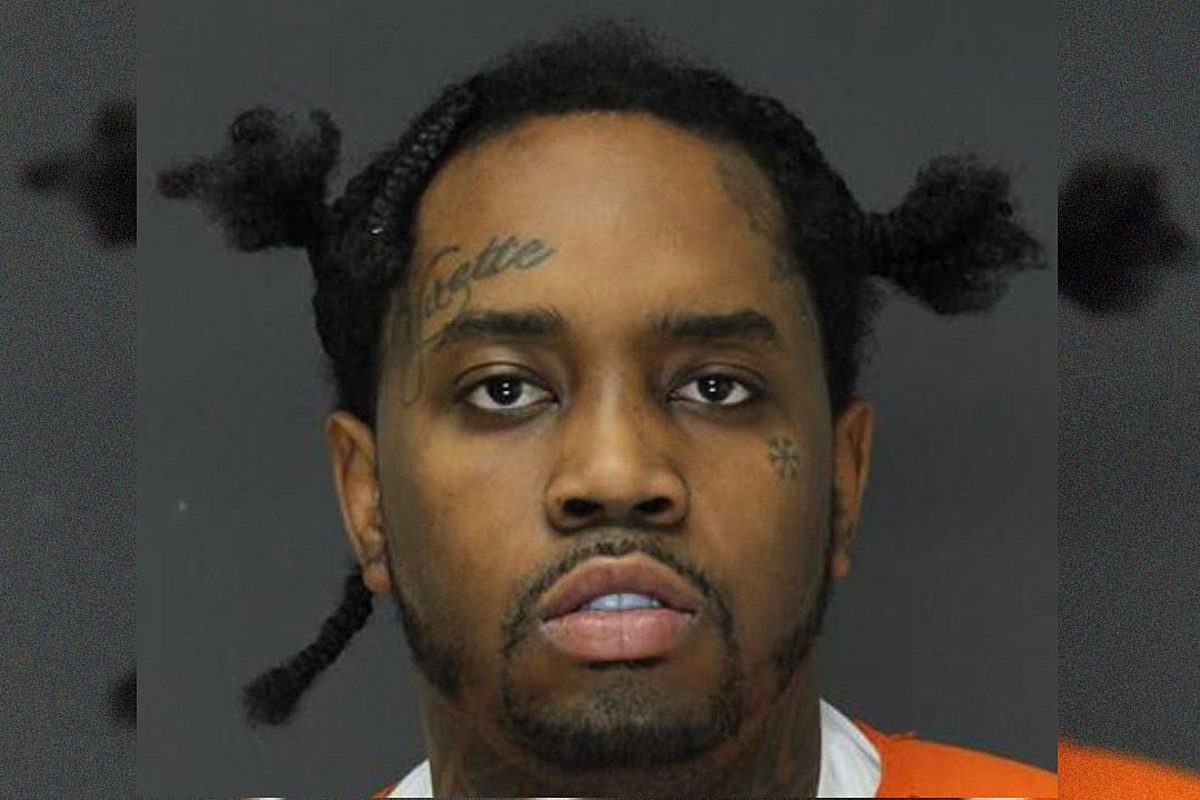 Fivio Foreign has been arrested on multiple gun-related charges after being caught with a loaded gun and running from police in Fort Lee, N.J. yesterday.

According to inmate records obtained by XXL on Thursday (April 22), the Brooklyn-bred rapper, born Maxie Ryles III, is currently in custody at the Bergen County Jail in New Jersey on charges of possession of weapons for unlawful purposes, resisting arrest—eluding officer, possession of a defaced firearm, unlawful possession of weapons without a permit and fugitive from justice. Fivio Foreign has not been granted bond.

According to a report from the Fort Lee Daily Voice in New Jersey this afternoon, Fivio was arrested after failing to comply with officers and refusing to be taken into custody after leaving his 2018 Mercedes Benz running in a no-parking zone as he went inside a Citibank on Wednesday (April 21) at around 7:30 p.m.

Fort Lee Police Department Sgt. Howard Ginsburg requested the "Big Drip" rapper's license as Fivio approached his car. The rhymer reportedly asked the officer if he was getting a ticket. However, instead of handing over his license, Fivio ignored the officer and walked away. While Sgt. Ginsburg reportedly stayed behind by the rapper's running car, backup Officer Gabriel Avella tracked Fivio down a block from where he was stopped by police.

Officer Avella asked Fivio to stop and he "acknowledged but ignored him and continued to walk away." The rapper began to run towards The Modern luxury apartments on Fort Lee's Park Avenue. Avella apprehended Fivio by the apartment's parking garage and a loaded .25-caliber gun fell from the New York City native's waistband. The handgun had a defaced serial number, which is illegal.

Additional backup officers arrived and helped to arrest Fivio and secure his gun. Fivio was examined by Fort Lee EMS for injuries while Officer Avella was taken to a nearby hospital to be treated for a minor injury.

The rapper reportedly had a court appearance scheduled for today at the Central Judicial Processing Court in Hackensack, N.J. He remains at the Bergen County Jail in New Jersey.

Fivio Foreign found himself in legal trouble in New Jersey last October as well. The rapper was arrested for assaulting his pregnant girlfriend at an apartment complex in Edgewater, N.J.

According to the Fort Lee Daily Voice, the girlfriend accused Fivio of punching her in the back of the head, kicking her and hitting her with a glass bottle before pushing her into the hallway while nude. Fivio allegedly claimed that the girlfriend set him up.

Shortly after the news surfaced online of Fivio's arrest for assault, he denied harming his pregnant girlfriend.