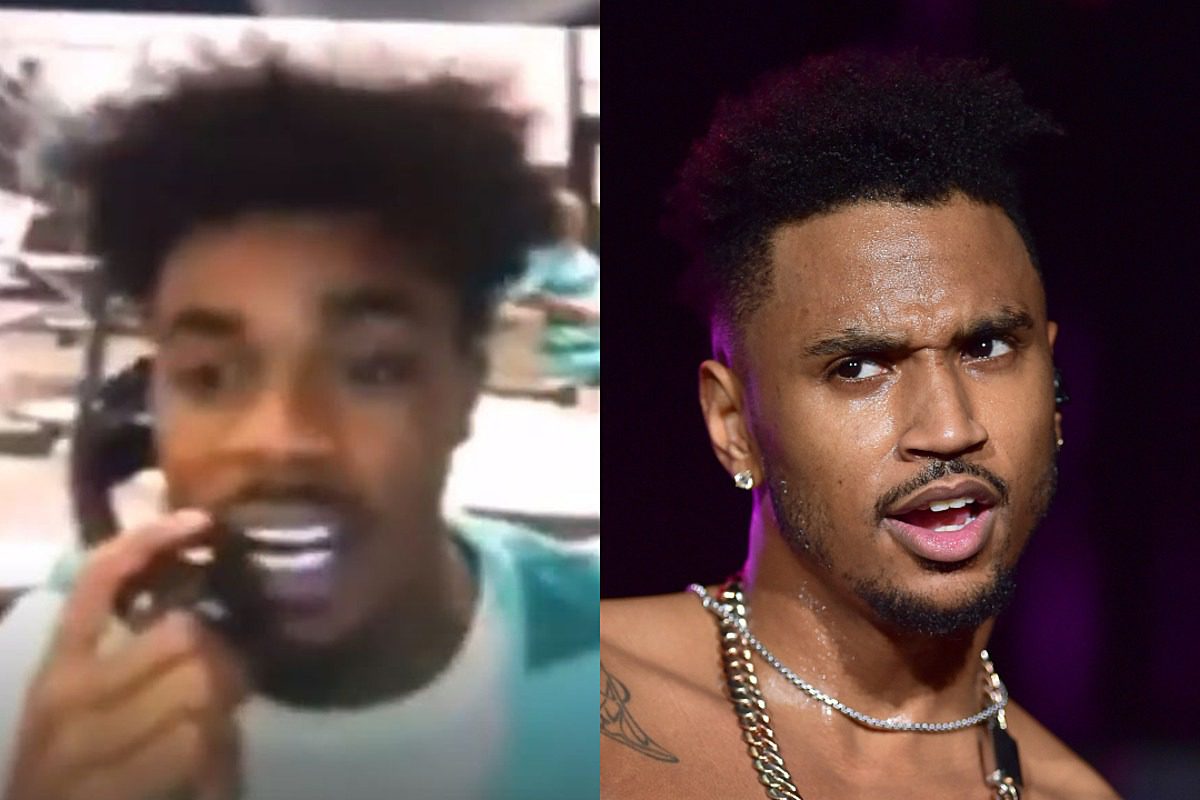 The issue between the two men appears to be rooted in the crooner reposting a picture of Renni Rucci on his Instagram Story on Saturday (March 27). Rucci has been romantically connected to Foogiano before he went to jail earlier this month for evading police.

Even from behind bars, the 1017 Records rapper took shots at the Virginia singer. In a video recorded jail call posted to his Instagram Story on Saturday, Foogiano threatens to slap Trey.

Before Foogiano added his verbal threats, he posted written intimidation to Trey Songz on his IG story as well. "Slap the shit out you when I get out @treysongz," he wrote.

Trey Songz appears to have responded to Foogiano and he doesn't seem to be afraid. He posted a picture of himself on Instagram smiling along with the caption, "Picture dat," with a crying laughing emoji.

Foogiano was arrested on March 11 in Memphis and charged with being a fugitive from justice without a warrant. The arrest came as a result of the Georgia-based artist being wanted in Georgia's Greenboro County after allegedly removing his court-ordered ankle monitor and being unaccounted for during a time of two weeks. He was initially arrested for possession of a firearm by a convicted felon in Barrow County, Ga. on Dec. 6, 2020. That infraction was a violation of his probation from a previous burglary conviction.