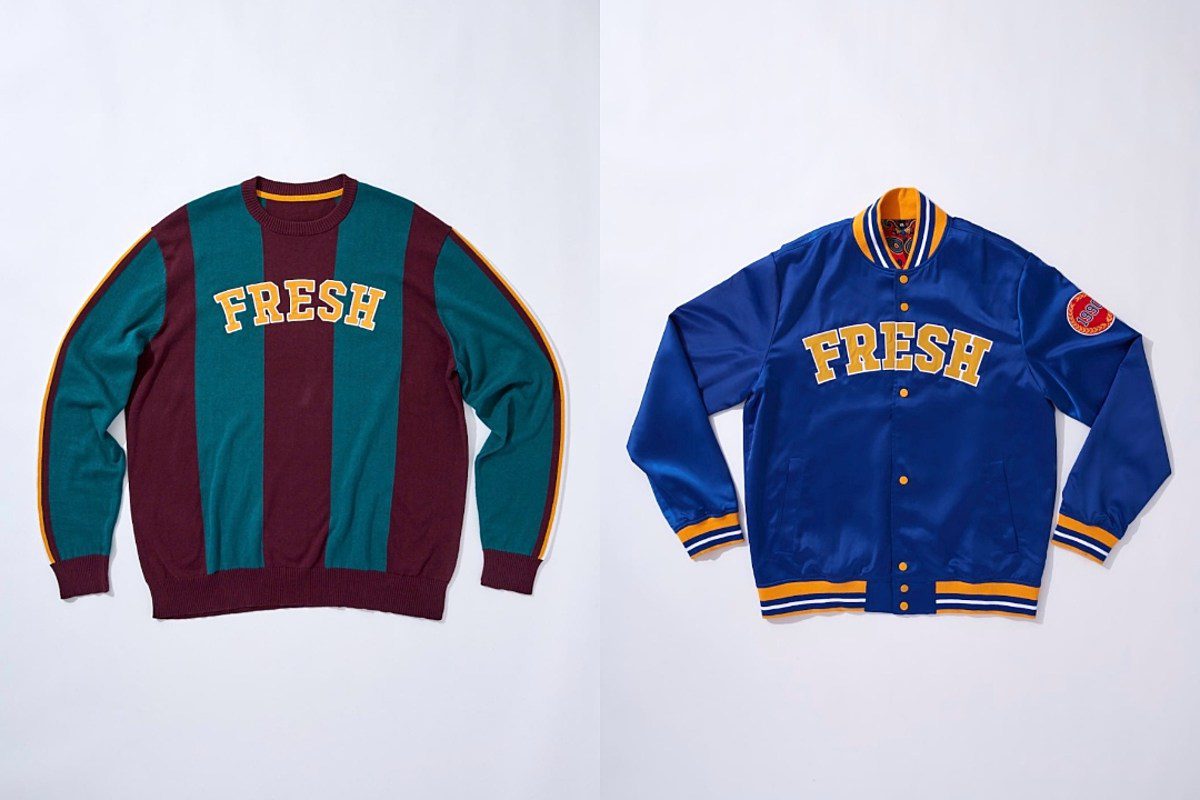 The Fresh Prince of Bel-Air is getting a new line of merch to celebrate the 30th anniversary of the show's first episode.

A 30-piece collection paying homage to the 30th anniversary of The Fresh Prince of Bel-Air's premiere, which first debuted September 10, 1990 on NBC, was unleashed on Thursday (Sept. 10). The prices range between $30 and $200 for the items. The new collection is meant to be a tribute to the legacy that beloved sitcom left behind when the show ended in 1996.

The vibrant-colored clothing line is a 1990s infused collection with socks, a duffle bag, a variety of graphic tee shirts, sweatpants, hoodies, windbreaker jackets and more. The clothing line's launch comes a few weeks before the Fresh Prince cast is scheduled to reunite and film an HBO Max special set to air in November. It also comes a few days after Peacock ordered two seasons of the classic sitcom's new reboot, which will be a drama instead of a comedy like the original version of the show.

The reimagined Fresh Prince drama series was initially pitched to streaming services like Peacock, Netflix and HBO Max before ultimately ending up at Peacock a month later. The original sitcom was produced by Will Smith, Quincy Jones and Benny Medina, and they'll be reprising their behind-the-scenes roles for the show.

There is no official air date for the Fresh Prince reboot or reunion. However, fans can pick up some merch items at the official Fresh Prince Store website.

Check out the items from the collection below.