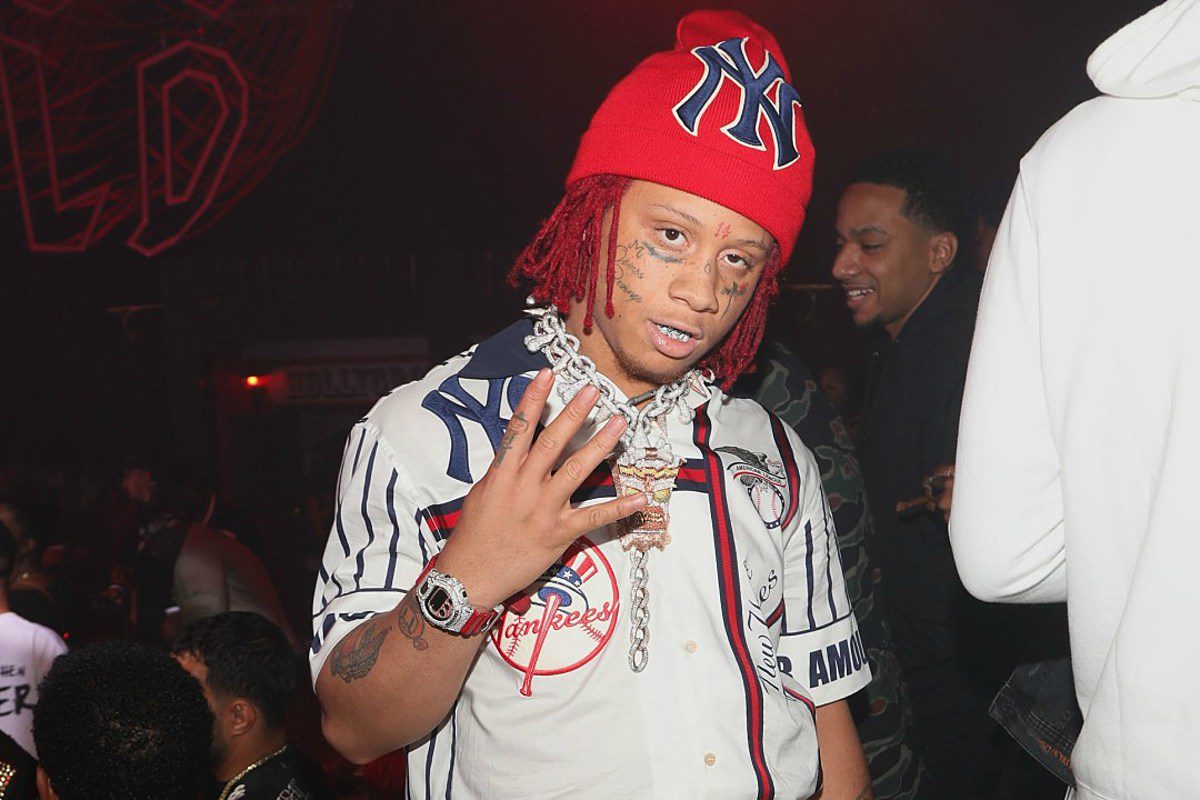 A part of becoming a fan of a famous rapper is relating to the artist's music, personality or interests; it differs from fan to fan. In a time like now, where it's easy to learn almost everything about your favorite rapper, it's becoming more likely that you'll find a common ground with them. In the case of someone like Trippie Redd, who has always marched to the beat of his own drum, he might have more similarities to his fans than first assumed. Here, XXL shares 15 different tell-tale signs that you're a diehard fan of Trippie Redd.

A lot of Trippie's music is about the ups and downs of his love life. He's made songs about both sides, from when things go well to featuring on aptly titled XXXTentacion song, "Fuck Love" for when they dont. He also has an ongoing project series titled A Love Letter to You, which has been key to his popularity and success.

Low-key, Trippie Redd's ethos is mostly about showing love or not showing it. He's a big fan of J. Cole, and has always supported him, even when Cole was mired in something of a beef with Smokepurpp and Lil Pump. Trippie also compared YoungBoy Never Broke Again to Tupac Shakur, which is high praise for one of his musical peers. On the other side of things, at a point, he didn't have too much positive energy for Slim Jxmmi, or other artists that he's beef with.

Then there's also his affinity for animals. From dogs to cats, it's clear Big 14 surrounds himself with quite a few pets. And if switching up your look happens as fast as he drops new music, you and Trippie got a few things in common.

From being fond of hairless cats to anime and more, check out the many signs you're a hardcore Trippie Redd fan below.