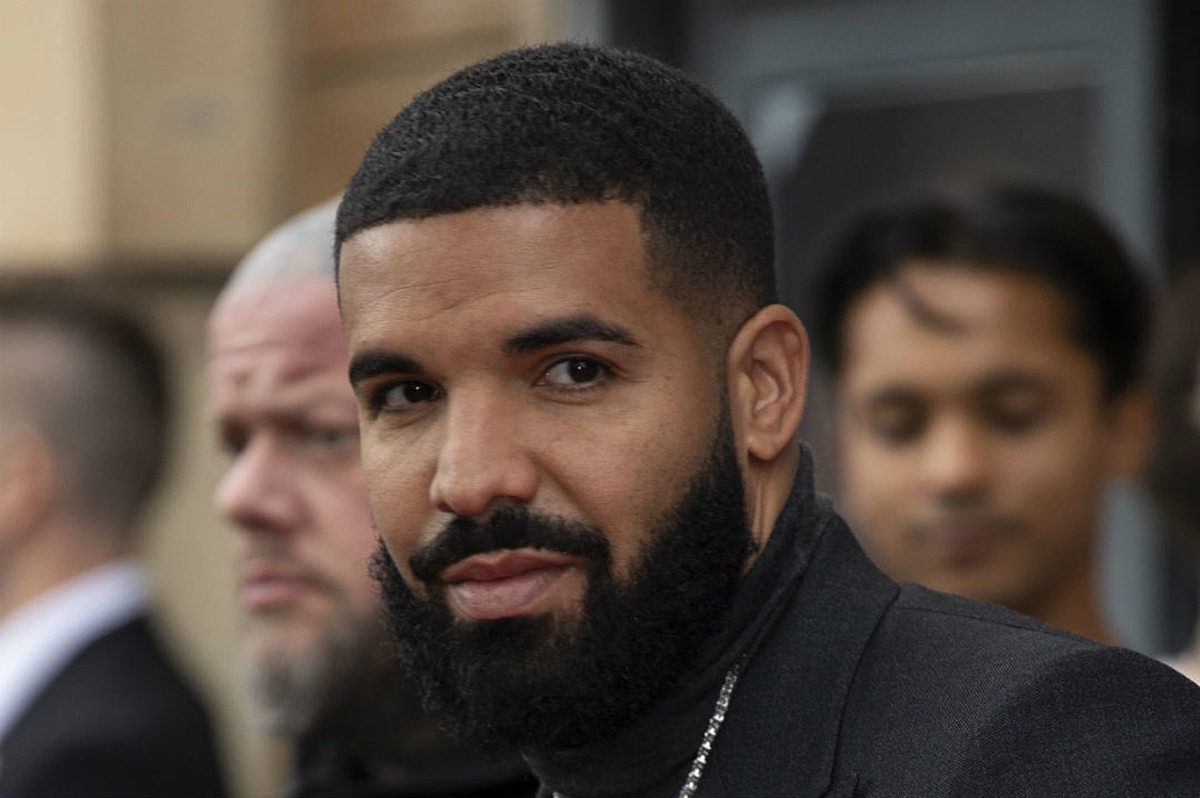 It's been over two years since Drake released a solo studio album. Now, the wait for the latest LP from Drizzy is almost over.

With the release of his new single, "Laugh Now Cry Later" featuring Lil Durk, the 6ix God announced the title of his highly-anticipated forthcoming LP, sending the Graham Gang into a frenzy.

With 26 months between albums, Drake has had plenty of time to craft his upcoming project, which he has apparently been working on for a while. In fact, he first told fans about the album last April, while he was on his Assassination Vacation Tour in Europe. “This is one of my favorite places to be in the world,” he told the crowd during a show in London. “So I what I’ma do, I kinda started night last night to be honest with you. But I think what I’m going to do after this is go home and I’ma make a new album so I can come back to London next year and so we can do this again.”

Since then, the rapper has been hard at work, even putting out three releases in The Best in the World Pack, Care Package and Dark Lane Demo Tapes, with the latter two consisting of leaked and previously-released material. Now, the OVO head honcho is completely in album mode, with a lead single and album title to boot.

With Aubrey's new LP appearing as though it will be dropping sooner than later, XXL breaks down everything we know about the Canadian rap star's Certified Lover Boy album.