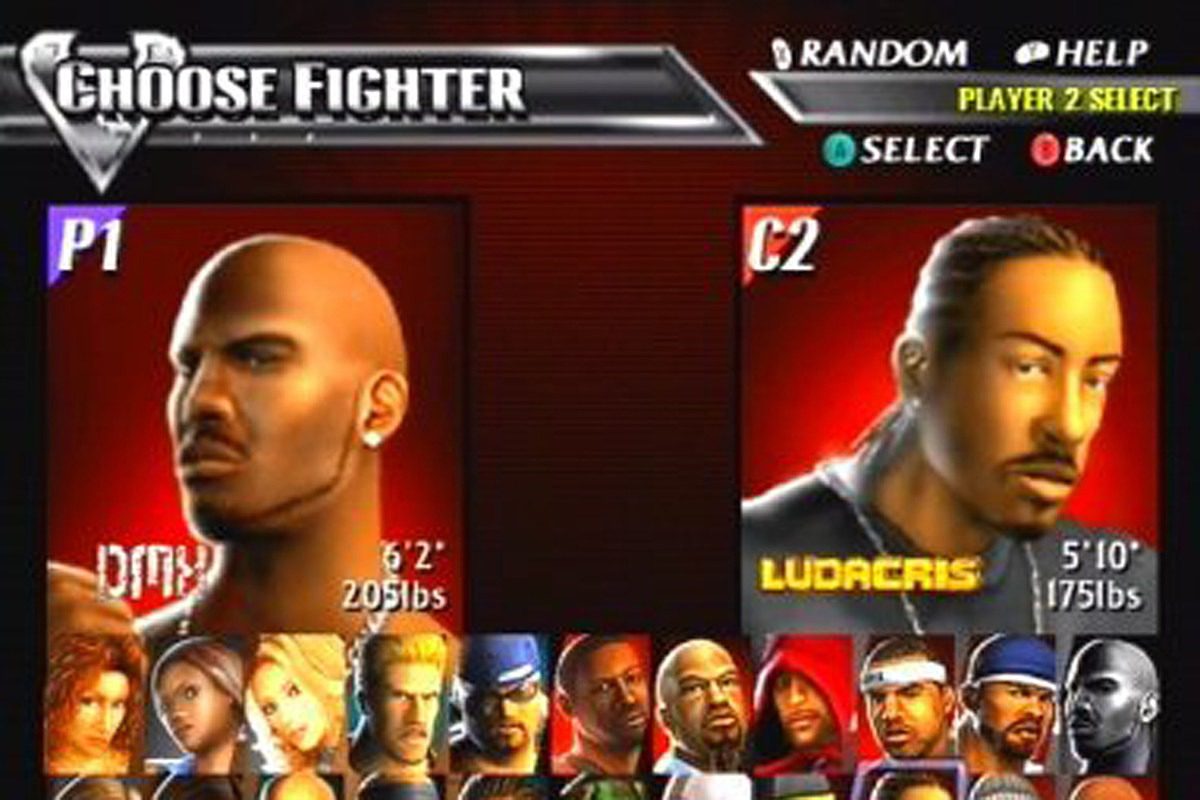 Just when people start easing up on quarantining practices they adopted due to the coronavirus pandemic, it looks like Def Jam Recordings may be planning to deliver a surprise worth staying in the house for.

This past Sunday (Aug. 9), the storied record label hinted that they could be adding a new installment to their fighting video game series Def Jam Vendetta. In one tweet, they mentioned that folks had been wanting a new edition of the video game series. Using their Twitter account, Def Jam promised fans if they got their Twitter account to 1 million followers, they would be making a special announcement.

The video game franchise began in 2003, when Def Jam dropped Def Jam Vendetta. The following year, the label released Def Jam Vendetta: Fight for NY. The label then waited three years before unveiling the next installment, 2007's Def Jam: Icon. Traditionally the games have been paired with PlayStation and Xbox gaming consoles.

Since announcing that reaching 1 million Twitter followers would unlock the special announcement, the New York-based label has arrived at their goal. However, they have yet to make any official statement. The big news confirming the release of a new Def Jam Vendetta game and a possible release date could come at any moment.

The newest iteration of the Street Fighter-inspired game, assuming it actually exists, could arrive just in time for the highly anticipated release of the PlayStation 5, which is expected to launch on Nov. 20.

XXL has reached out to Def Jam for comment.