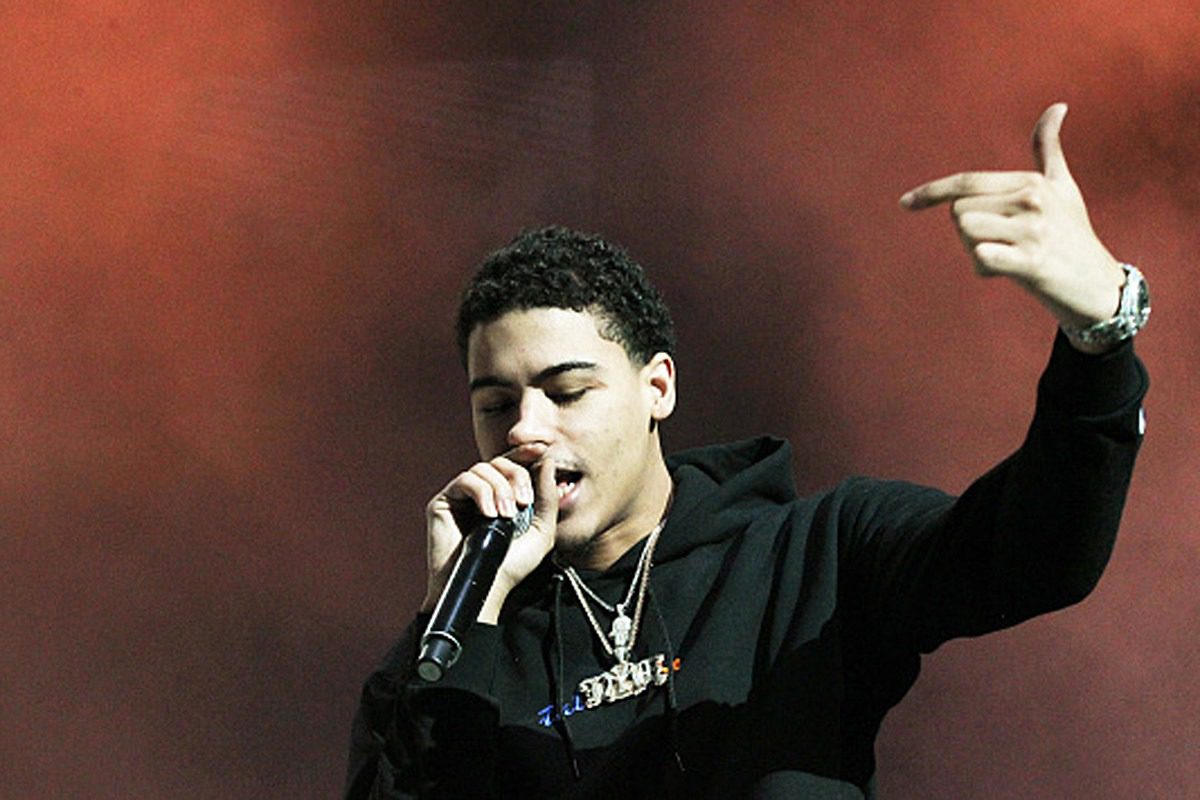 Jay Critch is fed up with the Rich Forever Music imprint and he's putting the label on blast via social media.

On Saturday night (Jan. 9), the Brooklyn rapper aired out his grievances with Rich The Kid's label on his Instagram Story with a trio of scathing posts. "I am not Rich Forever. That shit been a dub," he started. "Stop letting these niggas cap about owning masters [and] shit. They tryna hold niggas in bum ass deals. Niggas be your 'brother' until the business come up. Then it's all this lawyer talk, contact talk. Not real nigga shit."

He continued, "Some of these rap niggas just like the lawyers at the labels. Don't trust them [snake emoji]. If y'all want new music, tell them FREE CRITCH. Hoe ass niggas."

Jay did not mention any names specifically, but it is probably safe to assume he has an issue with Rich Forever Music CEO, Rich The Kid. Rich appeared to response to Jay's IG outburst with his own IG Story post, which simply read, "Loyalty over royalty."

XXL has reached out to Rich Forever Music for comment on the situation.

Critch originally signed with RFM in late 2016 and has appeared on label projects The Rich Forever Way, Rich Forever 3 and the much-delayed Rich Forever 4. Critch released his debut mixtape, Hood Favorite, on Rich Forever Music in 2018. His most recent release, Signed With Love, debuted in December and was dropped via Money Talk Ent. Critch recently made headlines after getting into a massive brawl outside a club in November.