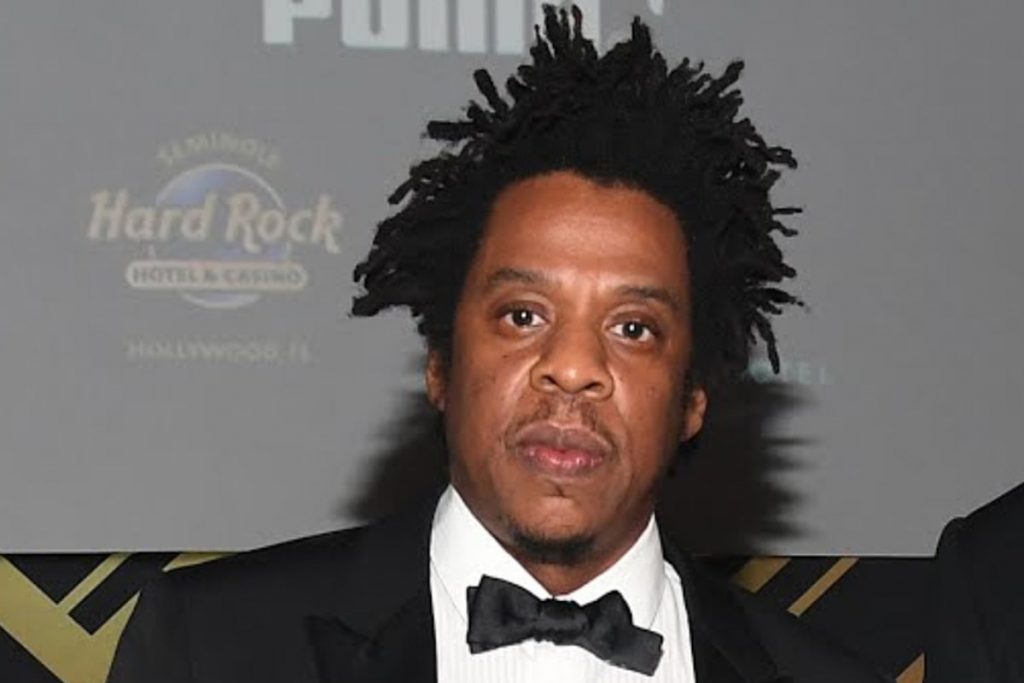 Jay-Z is making sure that the lawyer of Ahmaud Arbery, an unarmed Black man who was chased by two White men then shot by one of them while jogging through a Georgia neighborhood in February, makes it to his client's killers' court appearance.

In an Instagram post on Thursday (June 4), S. Lee Merritt, the Civil Rights lawyer representing Ahmaud Arbery and his family, explained that Hov sent him a private jet to attend the preliminary hearing that begins today.

"When you absolutely have to be in Court to stand with your client and righteous protestors for justice," Lee begins. "Jay Z sends his private jet. That's part of the P.P.E plan to get us out of this Crisis (People Power Political Power Economic Power) #PPE @rocnation @grassrootslaw @shaunking @leemerrittesq #thepeopleslawyer @blerimelmazi #runwithmaud #itsonus."

Thursday marks the beginning of the case's preliminary hearing. This probable cause hearing will determine if former police officer Gregory McMichael, his son Travis McMichael and William "Roddie" Bryan Jr., the man who recorded the video of Arbery's death, are likely to have committed the crimes they are being charged of and decide whether or not the case will go to trial. Gregory and Travis have been charged with murder and aggravated assault, and Bryan Jr. was charged with felony murder and criminal attempt to commit false imprisonment. Travis McMichael fired the gun killed Arbery.

Since the hearing began this morning, it has been revealed that Travis McMichael called Ahmaud a "fucking nigger" after shooting him. The three men appearing in court comes after numerous protests have taken place across the country this week in honor of Arbery, as well as George Floyd, a Black man who was murdered in Minneapolis, Minn. last month, Breonna Taylor, a Black woman who was killed by police in Louisville, Ky. in March and a host of other Black men and women who have lost their lives due to racism and police brutality.

Jay-Z and his fellow Roc Nation employees have dedicated themselves to finding justice for the 25-year-old unarmed Black man. On May 10, Team Roc released a letter demanding those in powers take proper action against Gregory and Travis McMichael, who were arrested and charged with the killing two months after the killing happened.