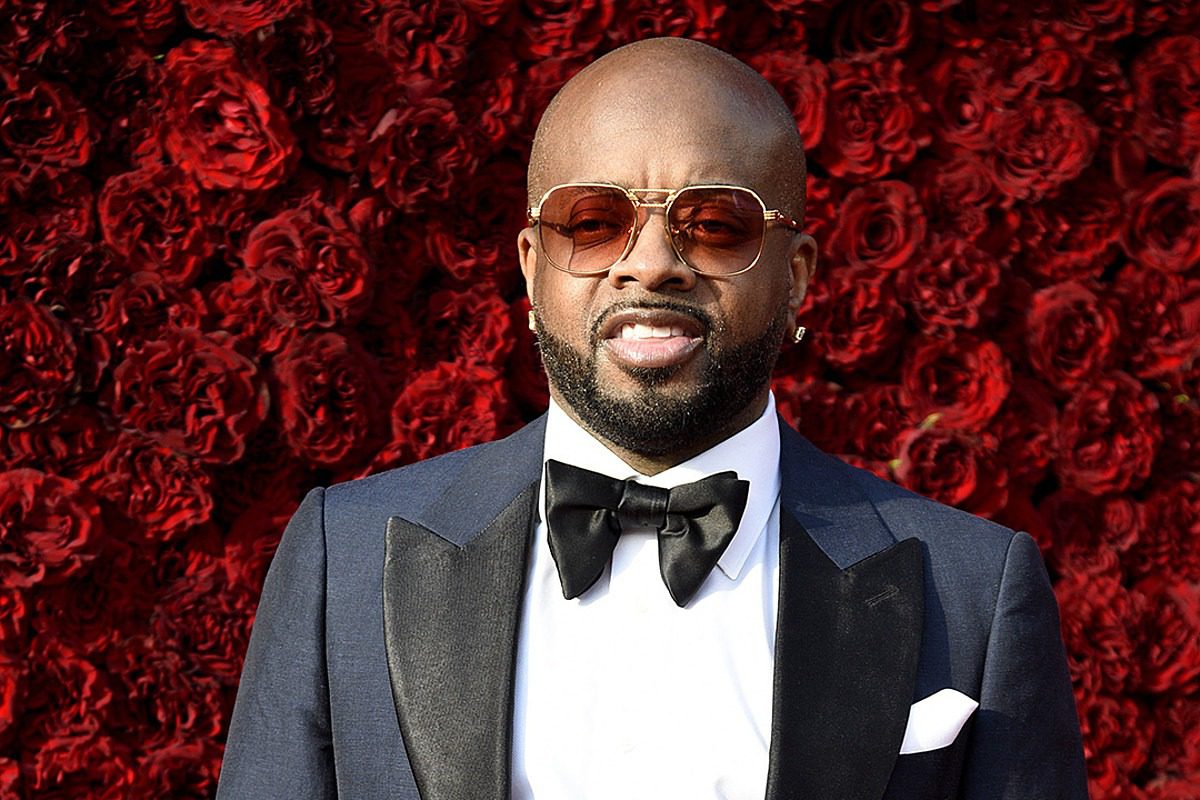 Jermaine Dupri is taking his veganism to another level and has formed a partnership with a media company to assist those interested in embarking on a vegan journey.

The rap mogul has joined forces with plant-based media platform The Beet to serve as an informative source that will disseminate information on the vegan lifestyle. The partnership, announced today (July 22), will "focus around creating content that’s accessible and inclusive, newsworthy and supportive of anyone who wants to eat a more plant-based diet for the sake of their health."

"When I went vegan nearly 15 years ago, there were no Beyond Meats or Impossible Foods, and it was a commitment," JD said in a statement. "The struggle was real and you had to be committed to find vegan food to eat, especially in the South and a city like Atlanta. Now people know that they should eat vegan or plant-based for their health. The reason I chose to do this collaboration with The Beet is to help people who want to eat plant-based but are not as far along as I am have access to plenty of informative information."

The Beet was created by New York-based startup studio 25madison in collaboration with plant-based venture firm Gather Ventures and Lucy Danziger, former editor-in-chief of Self magazine.

"Jermaine Dupri is such a thought leader in the vegan world, and of course the music world," Danziger says. "We have been in discussions with him to work with The Beet since our launch, and it’s such an honor to collaborate with Jermaine to promote how to live a healthy plant-based lifestyle. At The Beet, we are dedicated to covering healthy plant-based living in an inclusive way, welcoming anyone who wants to eat healthier and achieve their personal well-being goals by adding more plant-based foods to their diet."

Fittingly, two years ago, Jermaine Dupri starred in PETA's campaign titled "Feel the Beets and Lose the Meats," partnering with the animals rights organization to promote the health and ethical benefits of eating vegan—a diet which abstains from any animal byproducts whatsoever.