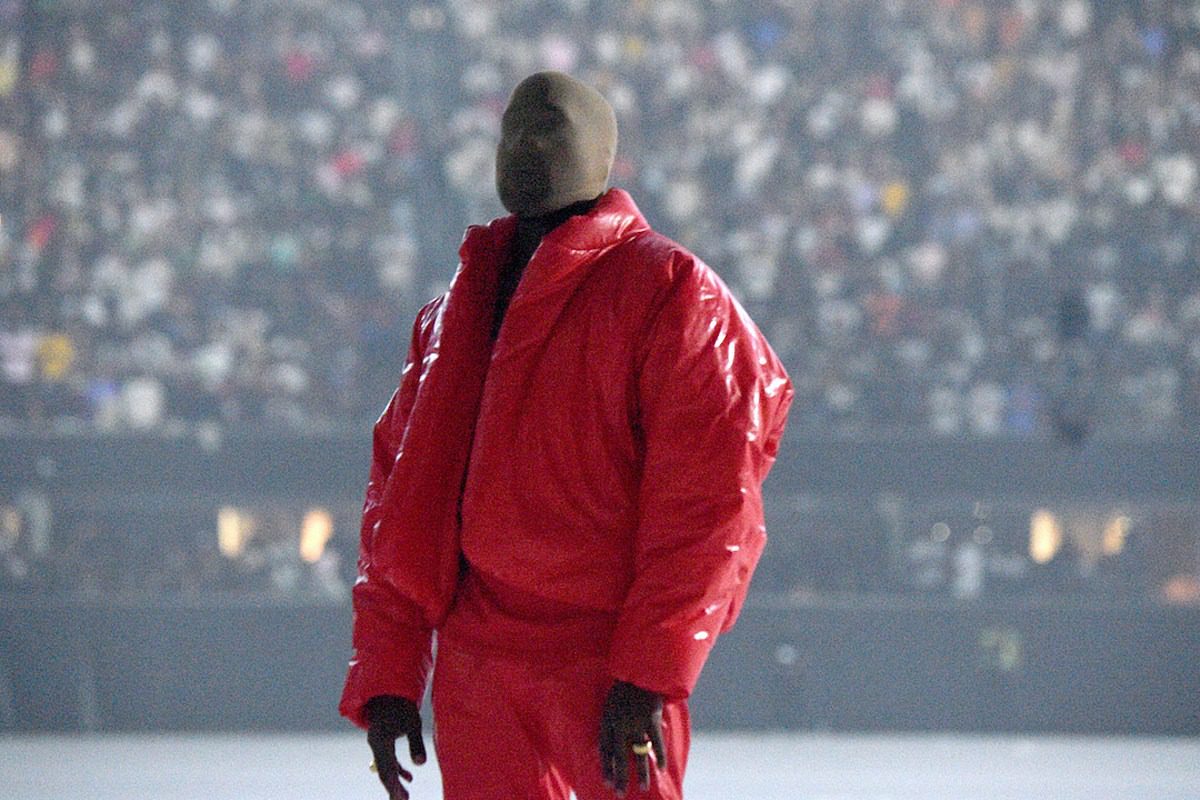 It looks as though Kanye West has removed Jay-Z's version from their Donda collaboration track.

The song, which 'Ye has played at his two previous Donda listening events, originally featured a lengthy guest feature from Hov. During the listening event tonight (Aug. 26) in Chicago at Soldier Field, however, the song featured a previously unheard verse from DaBaby. You can listen to a clip of the song with DaBaby below.

Most recently DaBaby has been embroiled in controversy over homophobic comments he made during his performance at Rolling Loud Miami in July.