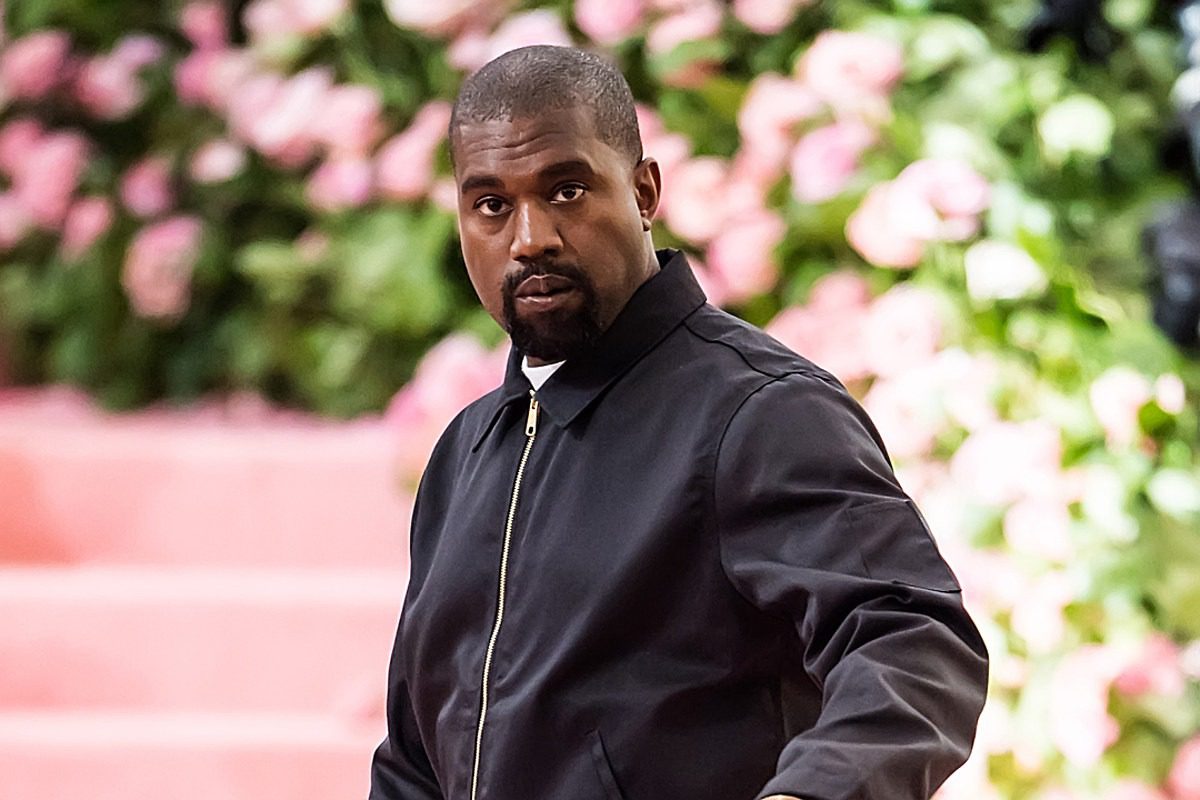 Kanye West's recent statements regarding his 2020 presidential run and Planned Parenthood could have stemmed from a mental health condition.

According to a report from TMZ on Thursday (July 9), the Chicago native is said to be experiencing a bipolar episode that is concerning his family. Sources say he suffers from them once a year and is currently in the midst of an episode. The outlet also claims that ’Ye's family is worried that his bipolar disorder has been affecting his decision-making including his announcement via Twitter that he is running for president and his recent interview with Forbes.

During Kanye's conversation with the publication, which was published yesterday (July 8), he said a number of things including confirming his presidential campaign and him deciding to run for president while in the shower, revealing that he is running under the Birthday Party—opposed to the Democratic or Republican Party—, stating that Planned Parenthood does the "devil's work," affirming that he no longer supports President Donald Trump and much more. The interview has since raised several eyebrows and drew quite a bit of criticism.

Kanye also shared that he contracted the coronavirus back in February. Although Yeezy wasn't in great health, he was still in competition with Drake, who self-quarantined himself amid the pandemic after being around NBA player Kevin Durant, who tested positive with COVID-19. "Chills, shaking in the bed, taking hot showers, looking at videos telling me what I'm supposed to do to get over it," he says. "I remember someone had told me Drake had the coronavirus and my response was Drake can’t be sicker than me!”

Sources say that Kanye West's loved ones believe his recent episode will level out as they have in the past. However, a major concern is that his recent statements are problematic.

Following Yeezy's presidential announcement, he received support from Elon Musk. He also announced his running mate as Michelle Tidball, a preacher from Wyoming.

XXL has reached out to reps for Kanye West for a comment.