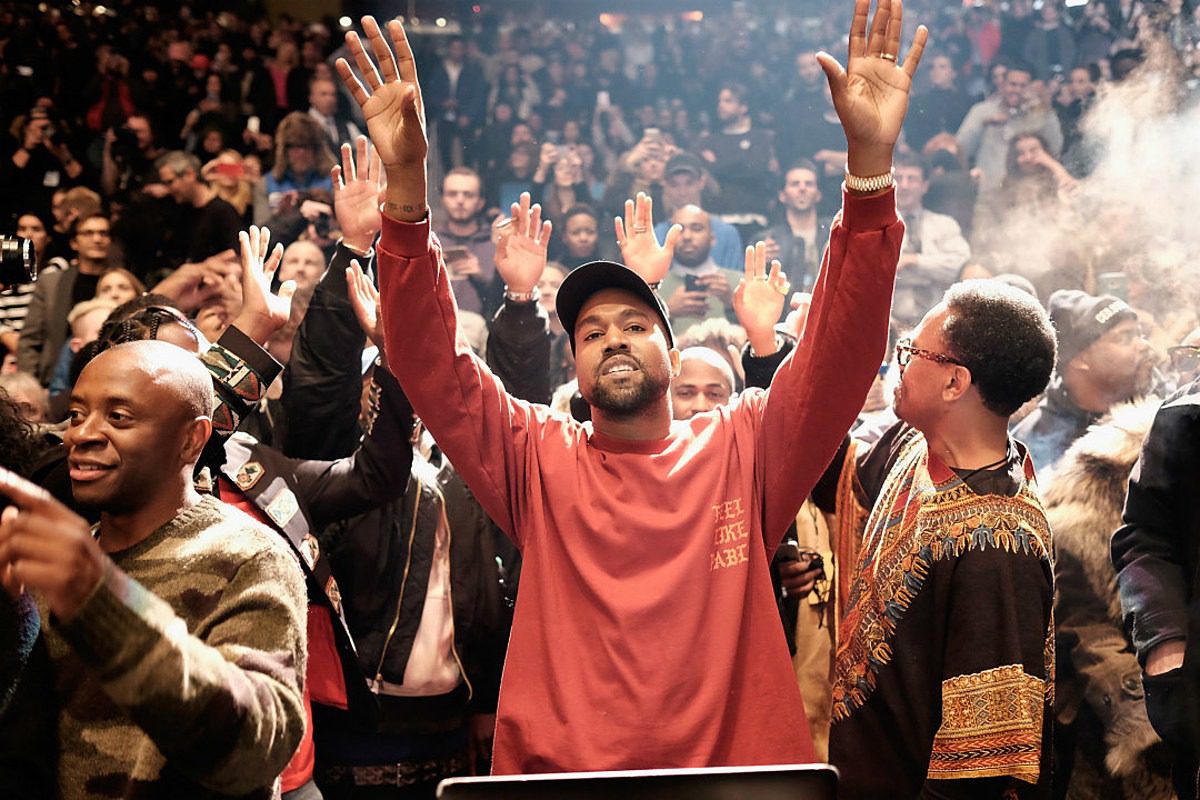 Kanye West has taken a page out of Diddy's book and is reportedly trying to legally undergo a name change.

According to a report from TMZ on Tuesday evening (Aug. 24), Yeezy filed documents in Los Angeles court today to change his government name to his moniker "Ye." In order for the rapper, born Kanye Omari West, to be able to officially go by the nickname "Ye," a judge has to give approval.

The reasons for Kanye's attempt to modify his name are unclear. However, the outlet notes that in the state of California, a judge will typically approve a name change unless there is evidence to prove that the alteration is being used to commit fraud or to partake in any sort of illegal activity.

Yeezy, who dropped the aptly titled album Ye in 2018, is also seeking to drop his last name, West, as well.

Interestingly, back in June of 2018, Kanye tweeted: "Who or what is Kanye West with no ego? Just Ye." Months later, in September, he typed: "The being formally known as Kanye West. I am YE."

Hopefully, fans will receive Kanye's Donda album before the name change is official. According to Apple Music, the long-awaited effort that was supposed to initially drop last month now has a release date set for Friday (Aug. 27). Whether or not the LP will arrive is uncertain as Kanye has been delivering pump fakes over the last few weeks.

The news of Kanye West's name change comes after the Chicago-bred rapper-producer received jabs from his rhyming enemy Drake, who appears to have taken shots at ’Ye on Drizzy's feature with Trippie Redd called "Betrayal." The 6 God may have unloaded bars targeting Pusha-T as well.

XXL has reached out to a rep for Kanye West for a comment.