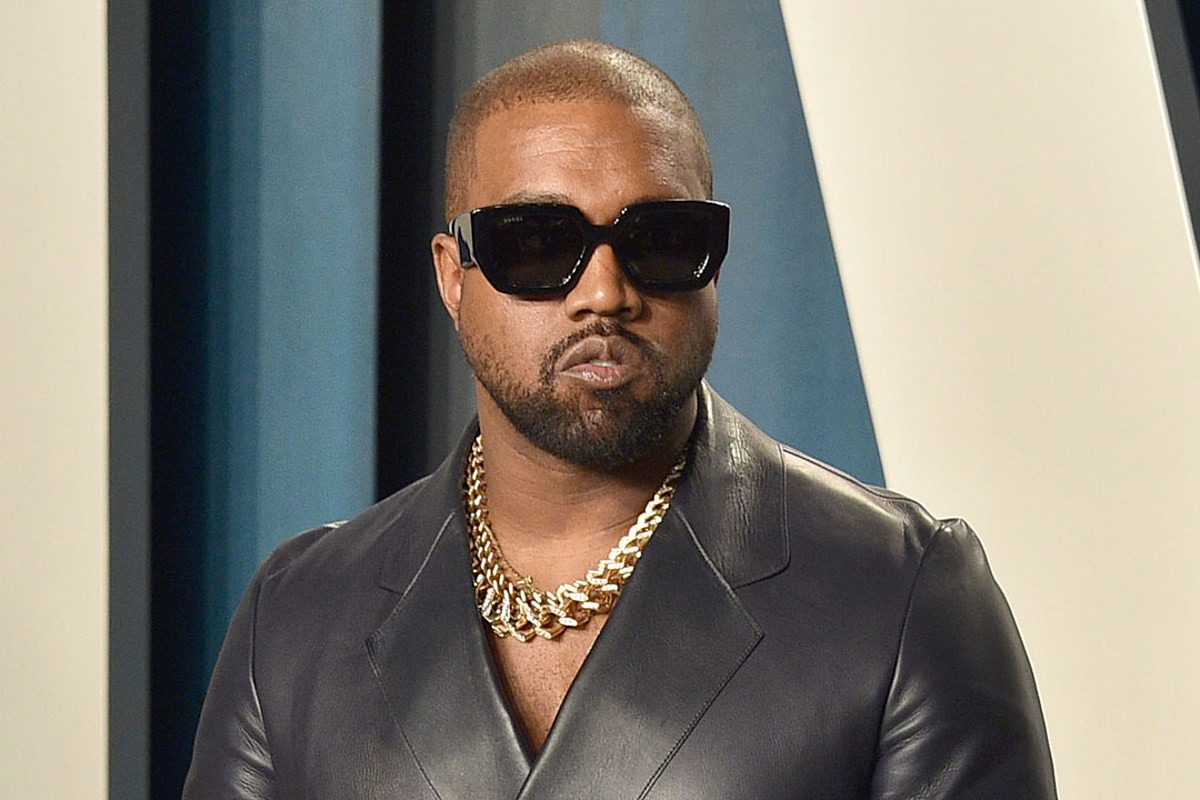 With the 2020 presidential election less than a month away, Kanye West's bid for president has been less than smooth, but he doesn't appear to be letting up.

On Monday (Oct. 5), an image of a California absentee ballot for the upcoming election showing the 43-year-old rapper listed under the American Independent party as a candidate for vice president surfaced online via TMZ. The following day, Twitter users shared photos of their mail-in ballots, which named 'Ye as Roque "Rocky" De La Fuente Guerra's running mate. De La Fuente Guerra is an American businessman and politician, who is running for President of the United States.

In addition to California,

" target="_blank">Kanye has also secured a spot on the presidential ballot in Iowa with Michelle Tidball as his running mate. Yeezy announced that Tidball, a preacher from Wyoming, would be running on his ticket for vice president during his interview with Forbes back in July.

According to reports by TMZ, Kanye being on De La Fuente Guerra's ticket wasn't the potential president's choice. Apparently, leaders of the American Independent party chose Yeezy without consulting with him or De La Fuente Guerra. Understandably, De La Fuente Guerra wasn't pleased with the decision making process, but hopes for the best considering the Chicago native is popular among the 18-25 age demographic. The outlet also suggests that this could be a ploy to redirect votes away from Democratic presidential candidate Joe Biden.

Kanye's appearance on these ballots is attached to rumors that he is being used by the President Donald Trump's administration to deter black voters from supporting Biden. Trump has denied all claims of collusion, but many believe the pair are working together despite publicly running against each other.

Since Kanye announced he is running for president, the rapper has become the subject of reports about voter fraud while simultaneously being kicked off ballots across the country. 'Ye has also reportedly spent more than $3 million to get placed on election ballots.