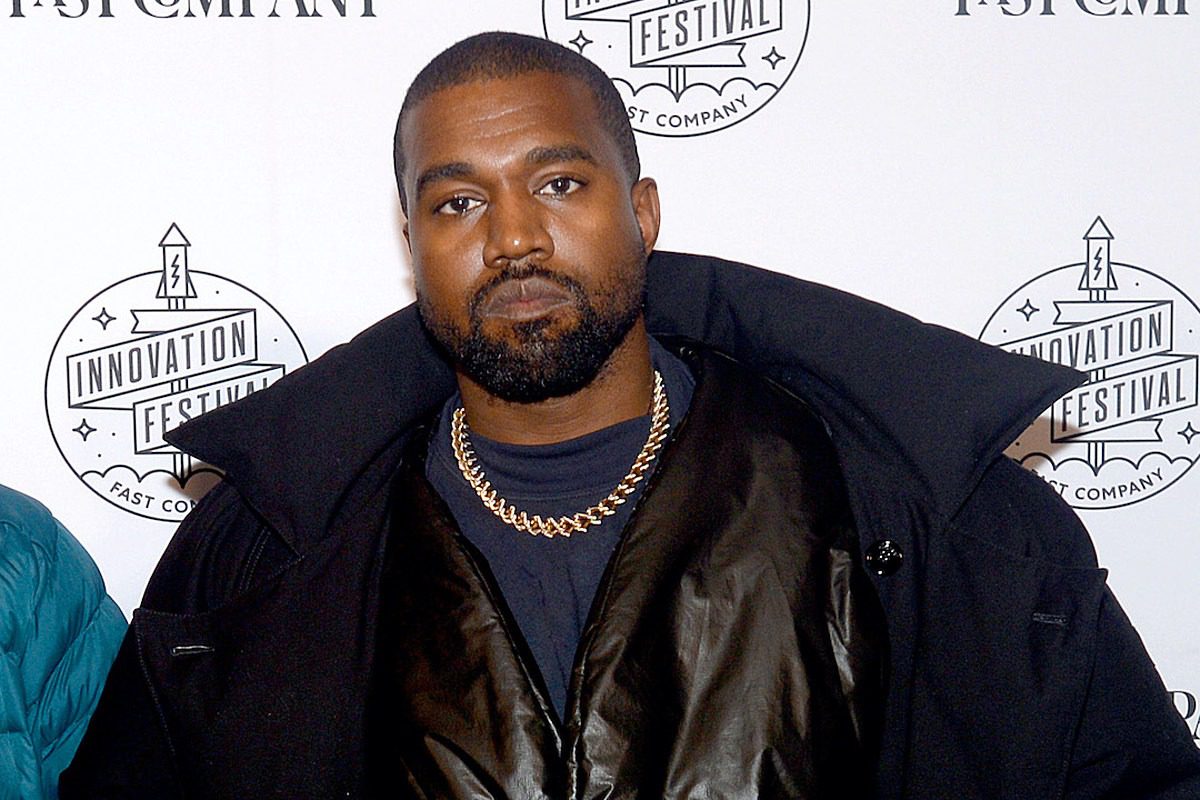 After firing off some comments about women's reproductive rights and abortions in a new Forbes interview, Kanye West seems to have backtracked his thoughts on the controversial subject matter.

On Wednesday (June 8), Kanye stood behind his anti-abortion stance with a tweet that reads, "These souls deserve to live." Within the message was an image of a fetus that ’Ye pulled from an apparent Google search to determine what a fetus looks like at 6 months old. He apparently deleted the tweet shortly after.

Kanye took down the post and replaced the image with pictures of his four children with Kim Kardashian: North, Saint, Chicago and Psalm. ’Ye has yet to explain if he is retracting the comments he made about Planned Parenthood and abortion during his recent Forbes interview. However, it's presumable that the backlash has something to do with him deleting the tweet.

During the recent interview, Yeezy claimed that Planned Parenthood does the "devil's work" and that he is "pro-life because I’m following the word of the Bible."

"Any insinuation that abortion is Black genocide is offensive and offensive and infantilizing," she said. "The real threat to Black communities' safety, health, and lives stems from lack of access to quality, affordable health care, police violence and the criminalization of reproductive health care by anti-abortion opposition."

Following Kanye's conversation with Forbes about his opinions on Planned Parenthood, as well as his 2020 presidential run, reports have emerged that the rapper is currently experiencing a mental breakdown. Kanye is rumored to be experiencing a bipolar episode that is concerning his family. Sources say he suffers from these episodes once a year and is currently in the middle of an episode.