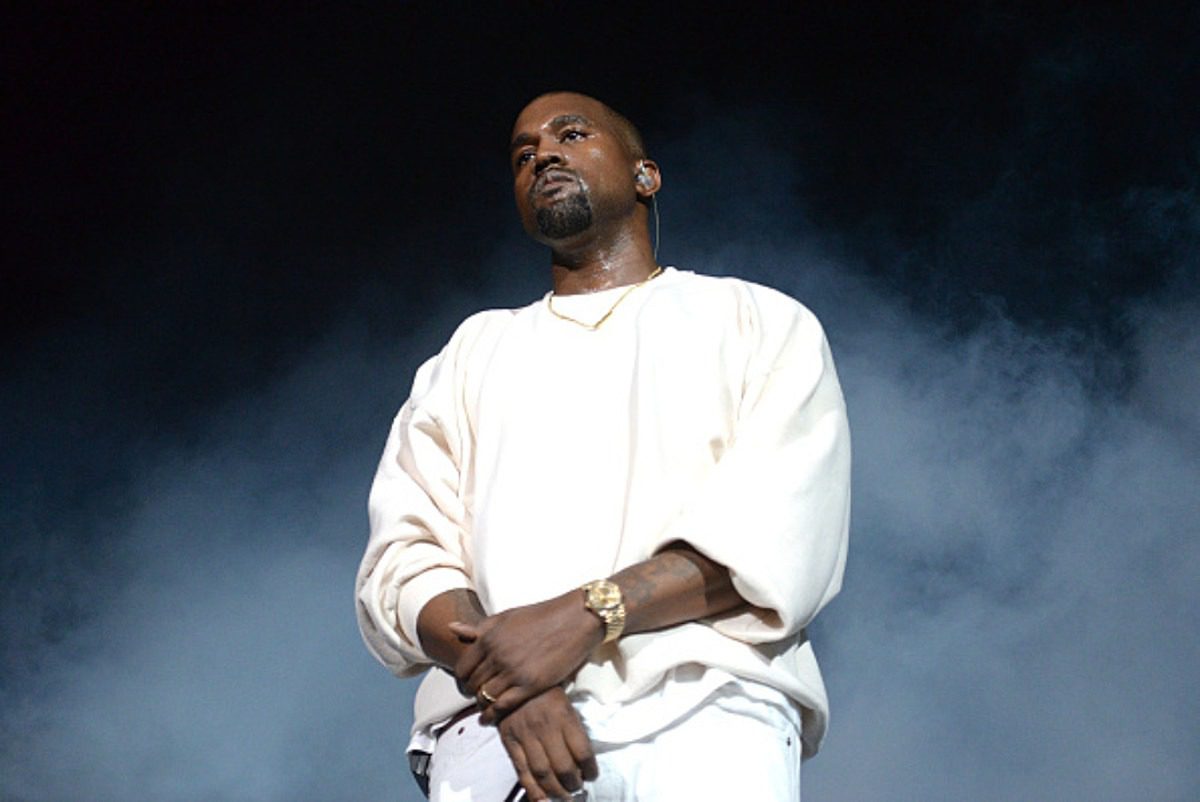 Kanye West continues his random tweeting spree from last night (Sept. 14), and this time around, he is inviting another rapper to the table.

On Tuesday afternoon (Sept. 15), Yeezy fired off a tweet about his desire to meet with J. Cole, Kendrick Lamar and Drake to "get free." While the "Jesus Walks" rapper does not explain thoroughly what the other rhymers would be freeing themselves from, he does mention putting their money into a hedge fund.

"We need Me J Cole Drake Kendrick all in a room 2gthr," the tweet begins. "It's time to get free… we will not argue amongst each other while somebody we don't know in Europe is getting paid and putting that money in a hedge fund."

This tweet comes less than 24 hours after 'Ye requested a public apology from Cole and the 6 God.

"I need a publicly apology from J Cole and Drake to start with immediately … I'm Nat Turner … I'm fighting for us," Kanye began while also comparing himself to the Black man who was famously known as a slave rebellion leader during the 1830s. Turner's revolt took place in Southhampton County, Va.

As far as the public is concerned, Drake and J. Cole have not fulfilled Kanye's apology invitation. Nonetheless, as the tweets continued to roll in yesterday, Kanye West also mentioned he wants to patch up his relationship with Jay-Z. The pair's relationship has been rumored to be on the rocks since 2016.