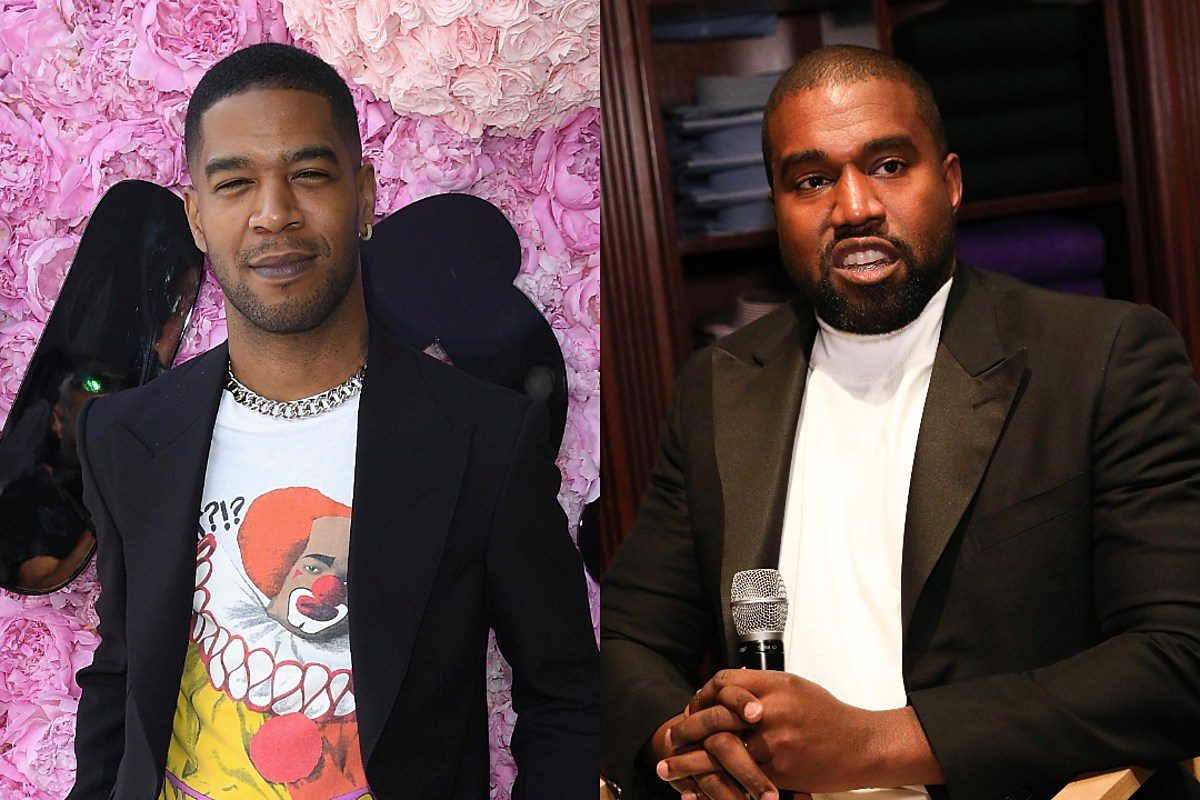 It's no secret Kanye West's relationship with President Trump has left a sour taste in the mouths of Yeezy's rapper peers. And while some MCs have chosen to distance themselves from Kanye, Kid Cudi explains how they navigate such a controversial topic.

As Cudi prepares for his role as Richard Poythress, a Trump-supporting father in HBO's new series We Are Who We Are, to air on television screens across America, Cudi reminds fans that his relationship with Kanye does not make him a Trump sympathizer in real life. During and interview with Esquire, the Kids See Ghosts rapper tells how he and 'Ye have removed all talks about the United States' current president from their relationship.

"I thought some people would be foolish about it and be like, 'Oh, he must've talked to Kanye' or 'Kanye must've got to him' or some shit like that," Cudi says. "I think he knows where I stand, and I think he doesn't bring it up to me. We just don't talk about it. I totally disagree with it; I think he knows that. And if he doesn't know, he knows now."

As the conversation continues, the 36-year-old rhymer speaks on how his love for the Chicago native does not mean he agrees with his viewpoints. "That's my brother. I'll go on record: That's my brother. I love him," Cudi says of Kanye. "But that doesn't mean I'm going to agree with everything he fucking says and he fucking does, you know?."

The relationship between the collaborators goes back to the 2000s. In 2008, Kid Cudi signed to ’Ye's G.O.O.D Music imprint. A few years later, the pair released the aforementioned Kids See Ghosts project together.