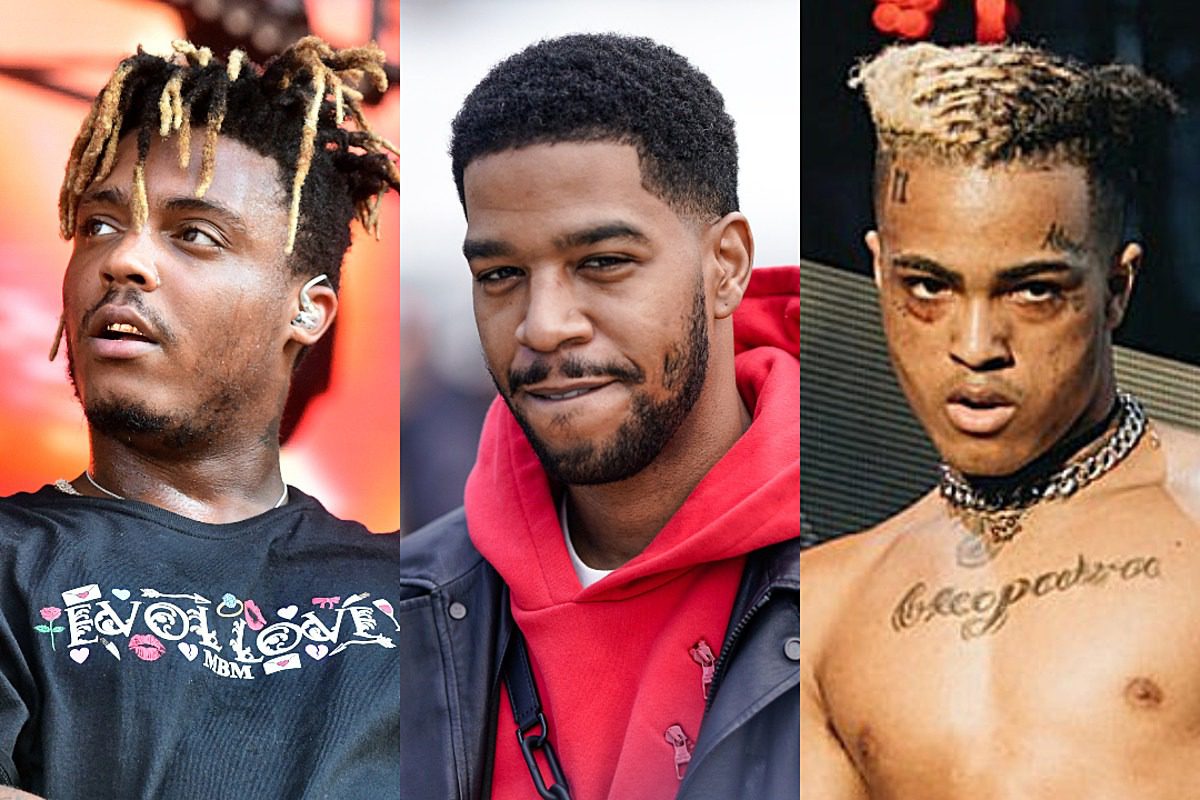 XXXTentacion died after being shot during an apparent robbery in 2018. Juice Wrld passed away in December 2019 following an accidental overdose. Despite not actually working together, Juice has an unreleased song called "All Life Long (Good Time)" that Cudi added a verse to. When asked if the song would ever be released, Cudi implied it was being held "hostage." "Who knows man they holdin that song hostage for a check," Cudi wrote. "I feel like if Juice was alive it woulda been came out. I really dont know."

Cudi said he would ultimately use this as a learning experience after DJ Scheme opined the song would probably have been released already if it were made before Juice passed. "Real talk. Im no longer gonna be afraid of connecting w cats," Cudi added. "I always felt like I wouldnt be able to live up to the love. I was always scared. But not anymore"

There is still hope that the Kid Cudi and Juice Wrld collab will see the light of day. Last October, Lil Bibby, co-owner of Grade A Productions, the parent label Juice was signed to via Interscope Records, revealed there is a second posthumous album that will be released, which will be the follow-up to Legends Never Die.