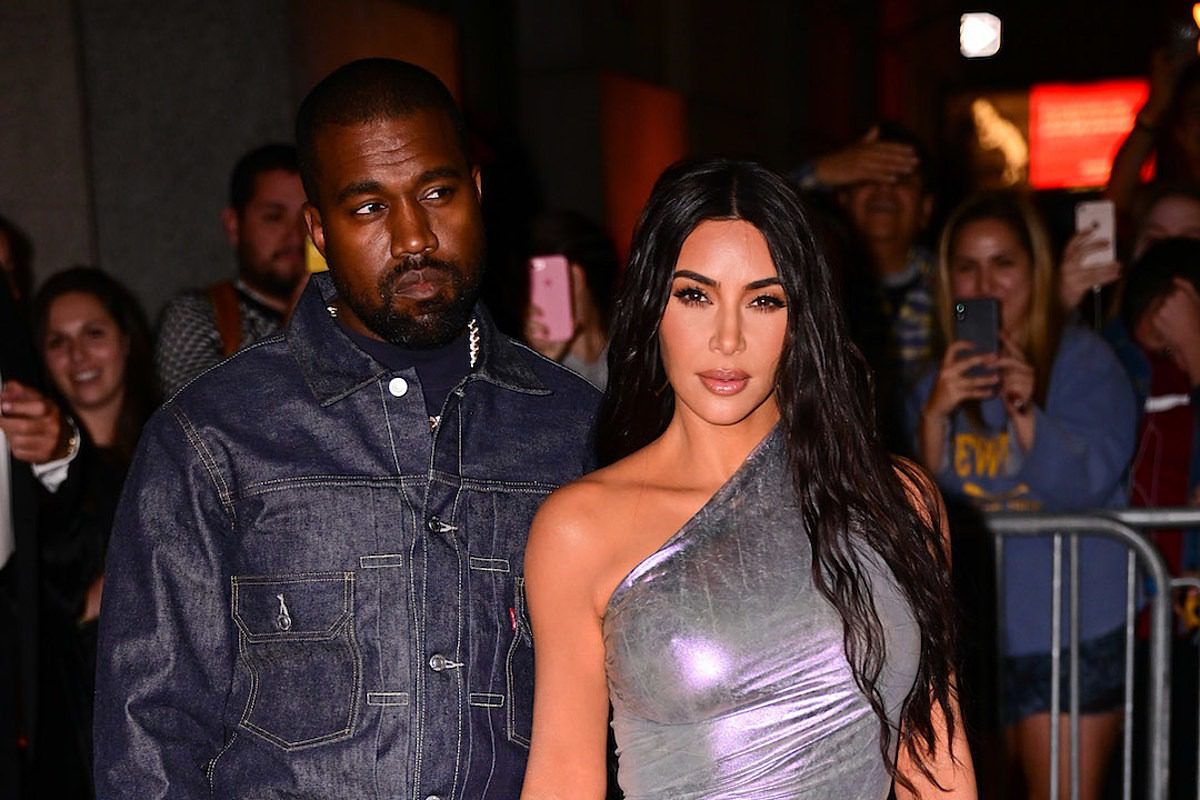 Trouble could possibly be in paradise for Kanye West and his wife, Kim Kardashian, following his string of controversial tweets and his recent presidential campaign rally in South Carolina.

According to a report from Us Weekly on Wednesday (July 22), Kim has been seeking legal counsel as she is in talks of divorcing Kanye. "Kim has been meeting with lawyers to explore and talk about divorce," a source told the outlet.

Another source said that despite their recent ups and downs, Kim has "wanted to make it work" and hasn't officially filed in the past "because of their children."

Most recently, Kanye went on another Twitter tirade and said that he has been trying to legally separate from his wife. "I been trying to get divorced since Kim met with Meek Mill at the Waldorf for 'prison reform,'" ’Ye said in a portion of a now-deleted tweet.

He added, "Meek is my man and was respectful. That's my dog. Kim was out of line."

In another tweet, Kanye also said that Kim tried to fly two doctors to Wyoming to "51/50 me." 5150 is a medical term, which allows a person who is suffering from a mental illness to be involuntarily detained for 72 hours at a psychiatric hospital.

Over the weekend, during Kanye West's campaign rally at the Exquis Event Center in South Carolina on Sunday (July 19), ’Ye spoke on abortion and shared that was almost an option when Kim found out she was expecting their first child, North.

"I remember that my girlfriend called me screaming and crying, and I was just thinking—because at that time I was a rapper I was out there, [had] different girlfriends and everything—and she said, 'I'm pregnant.' And I said, 'Yes!' And then I said, ‘Uh oh,'" Kanye explained.

Recent reports from TMZ has said that Kanye's behavior is concerning his family and friends as he is currently experiencing a bipolar episode.

XXL has reached out to reps for Kim Kardashian and Kanye West for a comment on this matter.