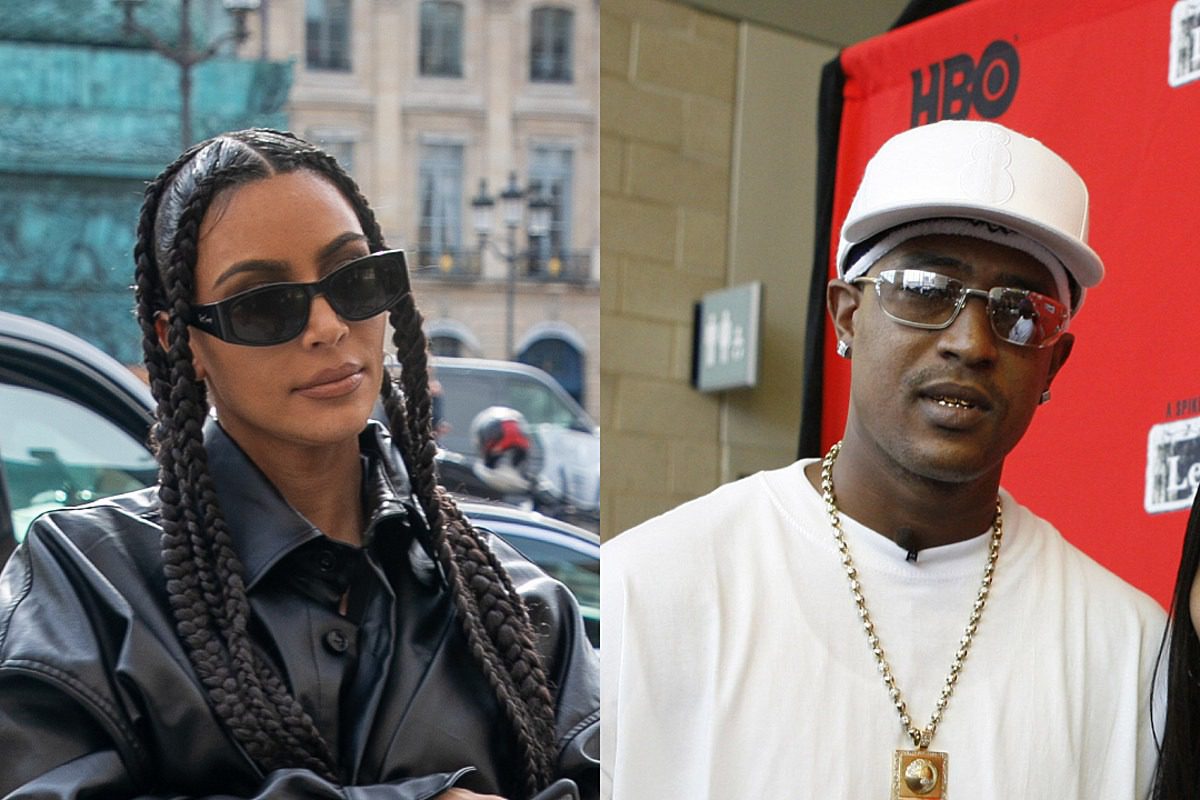 The brother of Master P, C-Murder is currently serving a life sentence for the 2002 killing of Steve Thomas. However, the rapper has maintained his innocence and supporters of the No Limit artist, born Corey Miller, have argued multiple missteps occurred during the investigation and his trial. Now, Kim K. says she is stepping in to assist, declaring her intentions on Twitter on Sunday afternoon (Aug. 16).

"On January 18, 2002 a tragedy occurred when a young man was killed. The next day Corey Miller was arrested for the murder," she started in a series of tweets. "The jury convicted Corey 10-2 and he was sentenced him to life in prison. If his trial was today, the jury would have had to be unanimous for him to be convicted…Since his trial, witnesses have recanted, new evidence of his potential innocence has come to light, and there are claims of jurors being pressured into voting to convict…True justice for the young man requires that the person who actually killed him be held responsible and that Corey Miller he returned home to his kids."

"Today I’m teaming up with @MonicaDenise, @JessicaJackson and @EdyHaney to #FreeCoreyMiller," Kim added. "My heart goes out to the family of Steve Thomas. I can only imagine how hard this is and my intention is never to open up this painful wound but to help find the truth behind this tragedy."

Kim got the idea to lend her influence to the cause from R&B singer, Monica, who dated C-Murder in the early 2000s. The Atlanta native opened up about the situation on Instagram. "@cmurder & I are bonded by truth, honesty & Loyalty ! There’s never been a promise broken & I vowed to seek help!" Monica wrote in a lengthy caption of a series of photos of she and Miller. "After a tearful conversation with @lala she and I spoke to @kimkardashian & I explained why I KNEW Corey was innocent… I shared that There are lots of issues in Corey’s case that speak to his innocence including witnesses recanting their testimony, dna not matching & a 10-2 jury!"

Miller's case has been the subject of scrutiny since early on. He was convicted of second-degree murder in 2009 and his attempts at appeal have been denied. As Kim noted, a break in the case came in 2018 when the person who claimed he witnessed C-Murder shoot the victim recanted his story. A short time later, a second witness also recanted testimony identifying C-Murder as the shooter. Despite the new evidence, a judge denied Miller's request for a retrial.