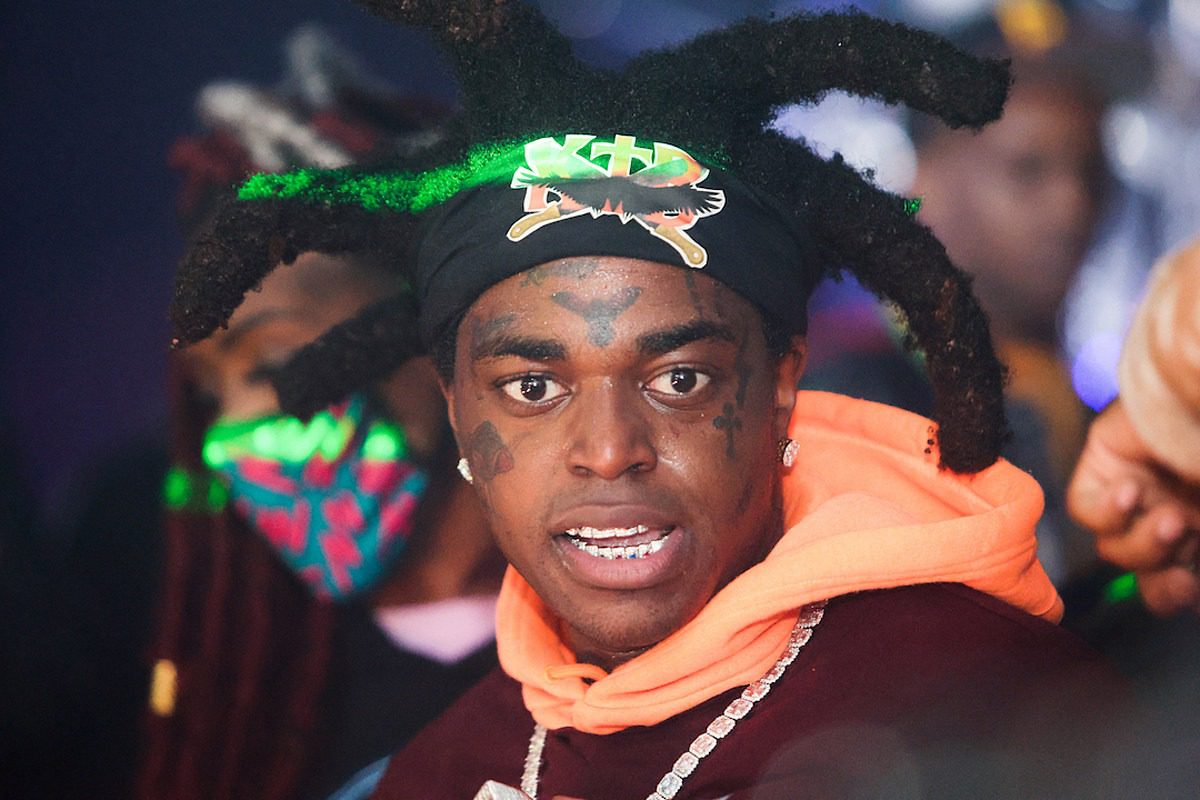 Kodak Black’s ongoing celebration of his 24th birthday on social media has turned a grim corner that has left some of his fans upset.

On Monday (June 21), the Florida rapper jumped on his Instagram page and shared a photo of himself paying tribute to Kobe Bryant by posing next to his Tesla Model X and a mini helicopter, both customized in purple-and-yellow paint. Additionally, the former 2016 XXL Freshman is rocking a Los Angeles Lakers jersey with Kobe’s No. 24 on the front and back. The correlation between the colors of Kodak's car and helicopter are the Lakers' team colors.

Understandably, Kodak is a huge Kobe fan, but his tribute left fans questioning the inclusion of a Kobe-themed helicopter, which some deemed offensive and distasteful. If you recall, the late NBA Hall of Famer died in a helicopter crash, along with nine others, including his 13-year-old daughter, Gianna Bryant, in Jan. 26, 2020.

"Nahh bro not the helicopter…," wrote one user on Project Baby's IG page.

"Idk about the helicopter dawg," another person commented.

"Yeah Kodak is canceled why would you make a tribute to Kobe with a helicopter?" tweeted one person.

Another fan wrote, "This dude is a headache smh."

There are other fans who don't seemed bothered by Kodak posing next to a Kobe-themed helicopter.

"Obviously he meant nothin by it," tweeted a separate Twitter user. "He's wearing the jersey? Dripped in Lakers colors and you only notice the helicopter?… how can U even think that[.] Obviously U ain't no kodak fan if you think he'd put disrespect on Kobe name like that. That ain't Z."

Despite what you think about Kodak, he always raising eyebrows on social media.

Check out more reactions from fans about Kodak's Kobe Bryant tribute below.