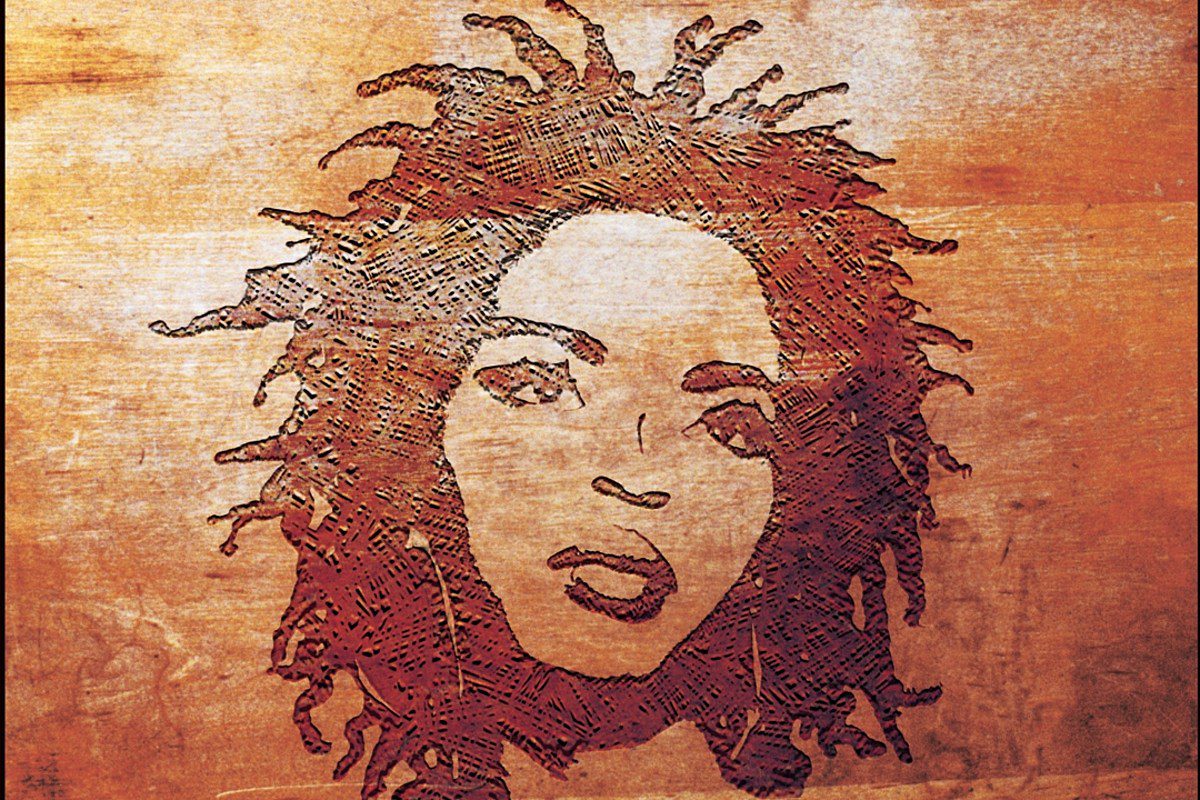 Lauryn Hill is doing it big and spreading her Black girl magic after achieving a major Recording Industry Association of America milestone from her debut solo album, released in 1998.

On Tuesday (Feb. 16), the RIAA welcomed Lauryn Hill and The Miseducation of Lauryn Hill album into the exclusive diamond record holder's club. In the tweet posted by the RIAA, the organization shared this victorious moment taking place during Black History Month. Additionally, Lauryn Hill has become the first female rapper to achieve a diamond-certified record.

The Miseducation of Lauryn Hill, released in 1998 after Hill split from her rap group the Fugees, is one of few rap albums to receive the esteemed honor. Lauryn is joining MCs with diamond albums like Tupac Shakur's All Eyez on Me, OutKast's Speakerboxxx/The Love Below, The Notorious B.I.G.'s Life After Death, Eminem's The Eminem Show and The Marshall Mathers LP, MC Hammer's Please Hammer, Don't Hurt 'Em and Nelly's Country Grammar.

Hill's solo debut studio album was met with rave reviews for her masterful lyricism as a rapper and singer. This project was the only album the multifaceted artist chose to release as a solo artist, but she has started dropping singles in recent years. Over the years, songs from the album have been interpolated and sampled by hip-hop's favorite rappers like Drake and Cardi B. However, that's not what's keeping the momentum alive. The Miseducation of Lauryn Hill is highly regarded as one of the best albums to ever come out.