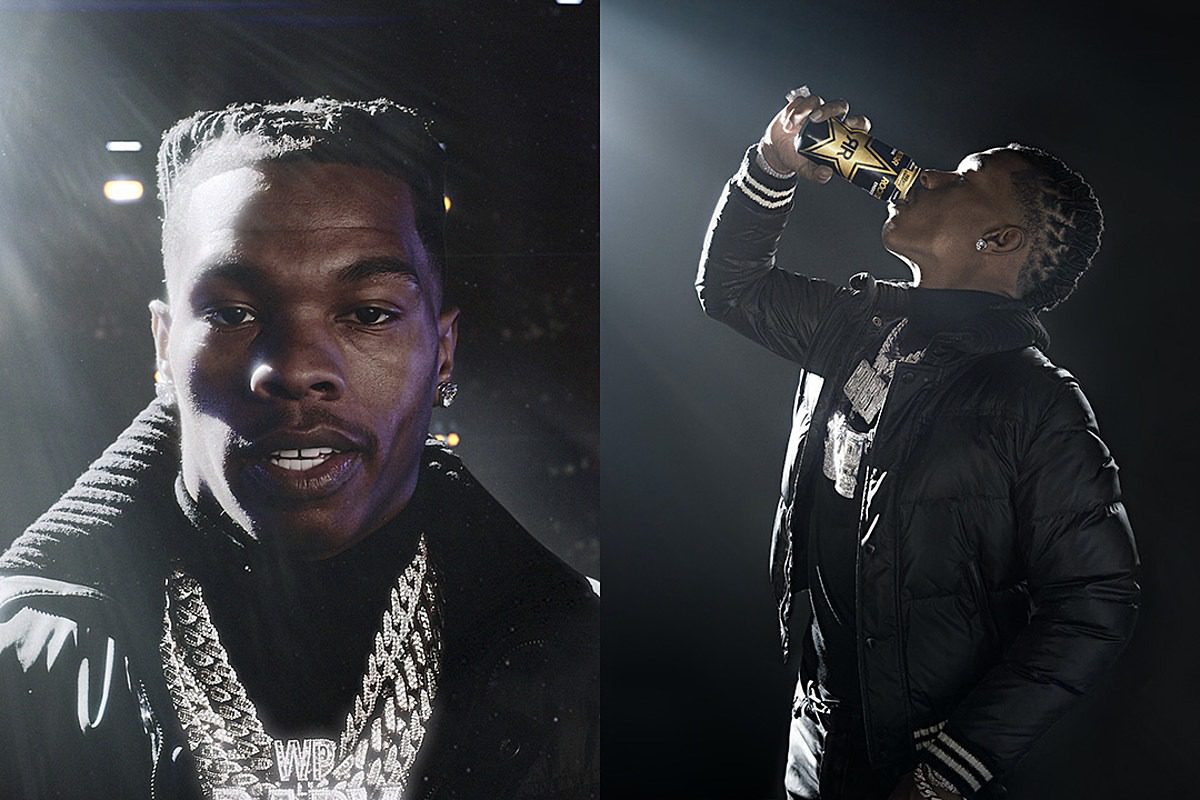 Lil Baby has officially made his Super Bowl ad debut.

On Thursday (Feb. 4), Baby's commercial with Rockstar Energy Drink, recently purchased by Pepsi, was released just a few days ahead of Super Bowl LV where the Kansas City Chiefs will be facing off against the Tampa Bay Buccaneers in Tampa, Fla. The Atlanta-bred rapper, who stars in the 30-second clip, told XXL last month that the brand gave him the "creativity to just be me and do something that I usually do, so I ain't have to step out of my character," adding that he was on "Lil Baby's time."

The premise of the commercial speaks to the hustle and whatever that means to you. For the 4 Pockets Full (4PF) CEO, his trials and troubles are what have helped him to be steadfast in his hustle.

"I wasn't born in the spotlight. Nah. I had to grind to shine, like a star on a hot night. And something about the struggle now resides in my muscle. And every trial and trouble helped to hame my hustle. Real rockstars don't chase the spotlight. It chases them," he says in the ad while his track "Errbody" plays in the background.

The commercial itself kicks off with Lil Baby performing on a stage in front of a massive crowd while dripping in his signature bling. As he talks about having to grind to reach the success he's obtained, the visual showcases everyday people who have to grind on their day-to-day as well: a mechanic, a fashion designer, a student, a tattoo artist, a first responder and a barber. The Super Bowl ad also features Rockstar Energy pro skateboarder Chris Joslin, and gaming icon, 100 Thieves founder and CEO, Nadeshot.

The Rockstar Energy Drink ad closes out with Lil Baby taking a swig of the product before he continues performing.

The ad will air on Sunday (Feb. 7) during the 55th Super Bowl's pregame show during the last segment before kickoff, which is at 6:30 p.m.