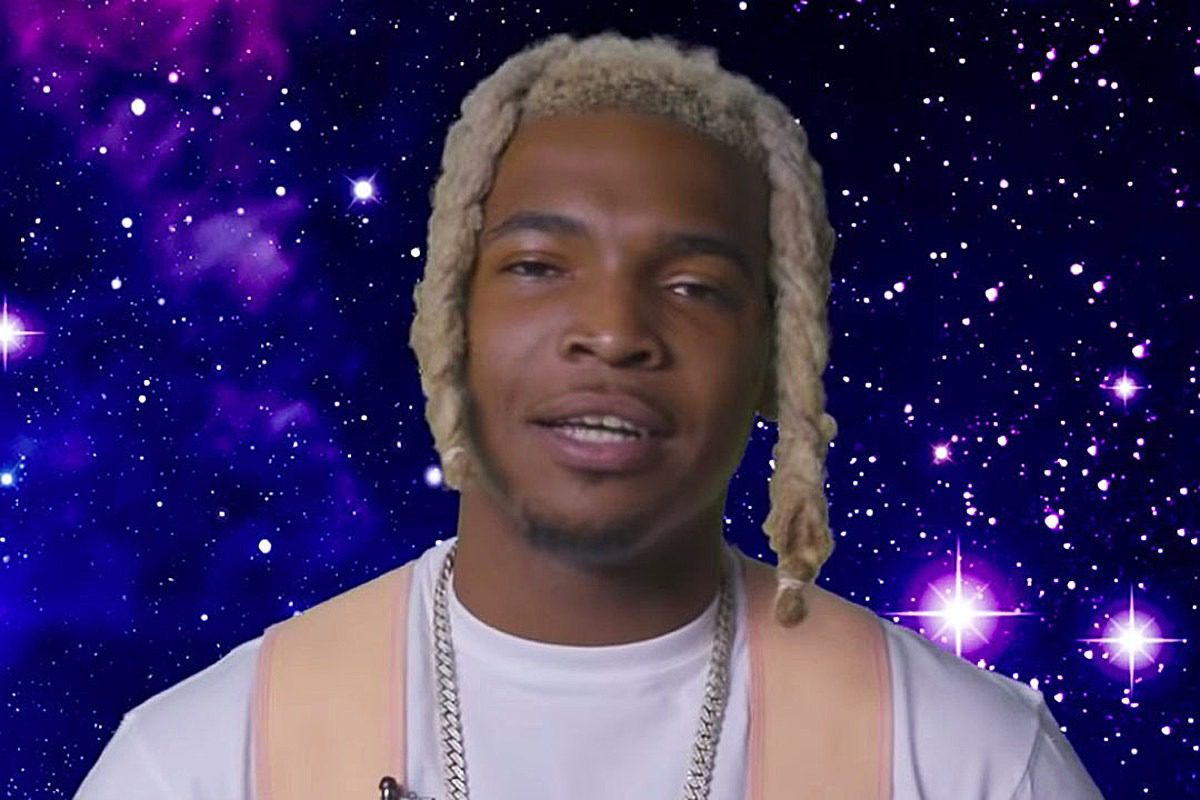 One thing that's certain about Lil Keed is that he couldn’t care less about people’s two cents. Though he’s blasé when it comes to outside forces, it’s a different story internally. He prides himself on remaining vibrant from his fashion drip to his music drops to his personality, which radiates in his 2020 XXL Freshman ABCs. The 22-year-old rapper is unapologetically himself at all times, thriving from being comfortable in his own snake skin. Of course, the music will always speak for itself. But what takes a star to the next level is how captivating their moves are outside of the studio. After watching this, it’s evident that Lil Keed doesn't struggle with that part.

Kicking things off as he thinks of the first word that comes to mind when presented with each letter of the alphabet, Lil Keed lets people in on the fact that he’s a mack and matches the letter A with a reality check for the women he courts. Landing on E, the Atlanta native shouts out his brother’s clothing line and uses the same vowel to let everyone know that YSL is worldwide. When he gets to F, he takes a few seconds to preach a little word to his haters. “F is for fuck ya if you don’t love me or like me or support anything I got goin’ on,” he expresses. Nearing the end of the first quarter, he busts out singing Junior M.A.F.I.A.’s classic “Get Money” and laughing to link with G.

He surprisingly doesn’t say his own rap name for K and, instead, couples the letter with kindness. Immediately after he dives into his bag really quick and explains how people take that character trait for weakness at times (we all know the frustration in that). Once Keed arrives at the letter L, the Young Stoner Life rep looks into the future and addresses people who are going to leave negative comments on the video. “L is for lames, like who’s watching this and they still gonna comment on the video and hate, this is for you. Lame.”

Now toward the end of the segment, he calls his mother a queen for Q and immediately follows by pairing his government name, Raqhid, with R. Keed doubles down on his commitment to living “suckafree” for S—something he learned from being bred on a Southside Atlanta street called Cleveland Avenue. The rising artist brings his own spiritual beliefs to the forefront for U. "Universe," he begins. "When you manifest something, it go into the universe and then it happens."

Lastly, he uses Z to reference the zips of Zaza he smokes, which refers to a super potent kind of marijuana. Sticky green aside, the Future-assisted song of the same title appears on Keed's latest album, Trapped on Cleveland 3, and it’s a straight banger.

You can peep Lil Keed crack himself up in his 2020 XXL Freshman ABCs below.