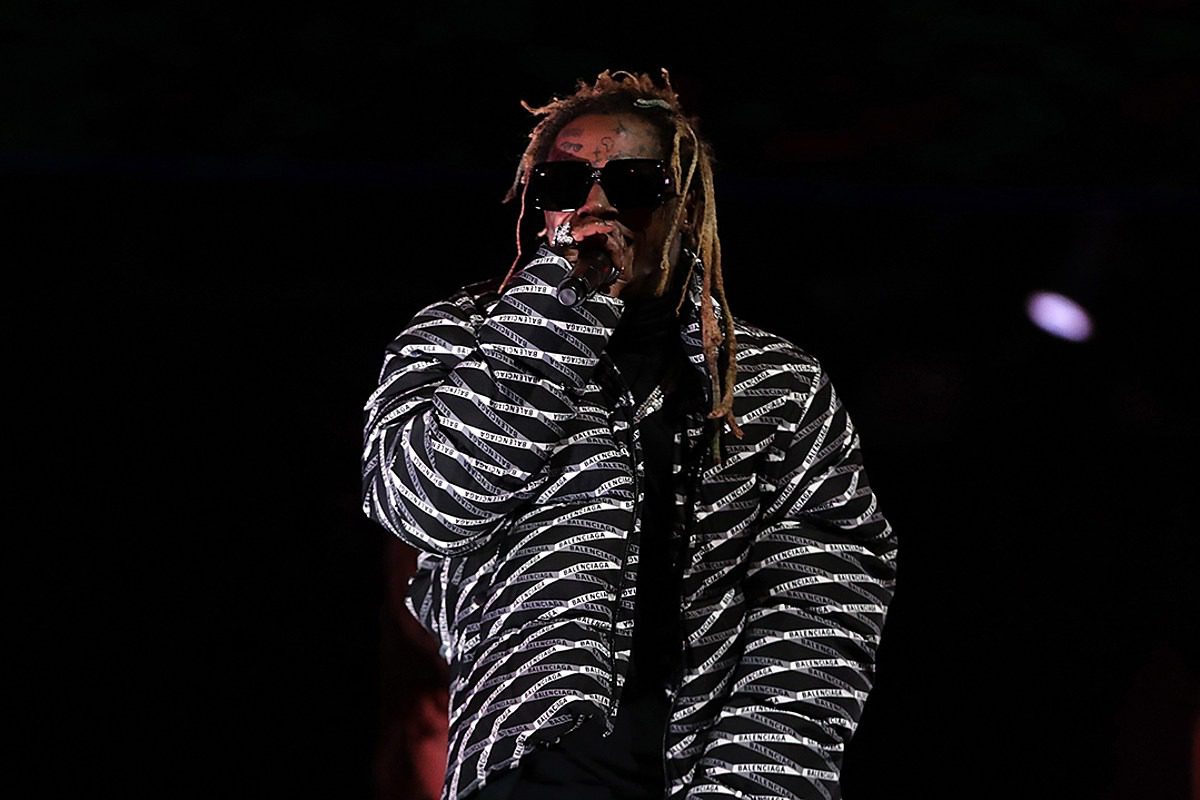 Moments after receiving a Presidential pardon from the former United States President Donald Trump, Lil Wayne emerges like a Phoenix from the ashes to work on a new video for a collaborative track with Tory Lanez.

On Sunday (Jan. 24), Tory shared a snippet from his shoot with Lil Wayne for their single, "Big Tipper" with Melii. Wayne is seen dancing in a pink hoodie and backward baseball cap in a video clip as a woman lies naked on a stretcher.

In the caption of the 13-second clip, Lanez points out how the video took place right after Wayne secured a pardon while awaiting sentencing after pleading guilty to a federal firearms charge in 2020.

As the caption continued, Lanez expressed his gratitude toward the 38-year-old father of four, who has supported the Loner rapper. The support Lanez may be referring to could center around the ongoing case involving the shooting of Megan Thee Stallion that happened in July, which Tory has plead not guilty to.

Though Wayne has never publically issued a statement that confirms his allyship with Tory Lanez during this time, his continued collaboration stands as his golden stamp of approval for the young artists. Wayne, however, isn't the only rapper rumored to be working with Tory during this time. After Tory Lanez announced he would be releasing a new song and video featuring DaBaby, Megan defended the Billion Dollar Baby Entertainment CEO's honor after fans began dissing him on social media and accusing Baby of playing both sides.